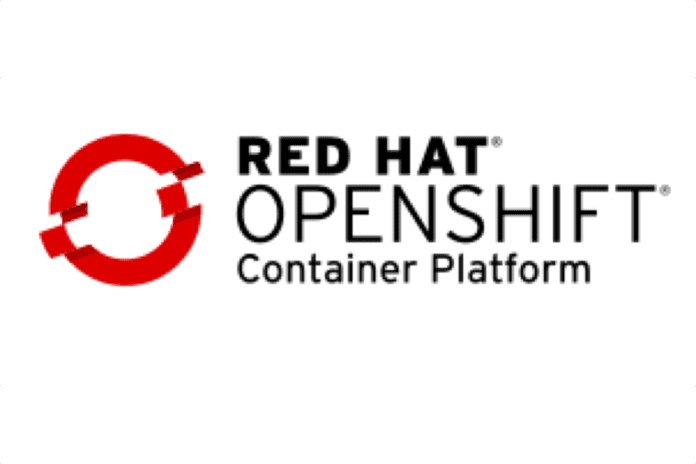 Among the key highlights of the OpenShift Container Platform 3.11 release are multiple components that have been integrated from the CoreOS Tectonic distribution of Kubernetes, including a new cluster administrator console. Red Hat has also integrated CoreOS’ Operator concept into OpenShift, making it easier for organizations to deploy cloud-native applications.

“This is the initial release for us to deliver on our converged roadmap that we announced at Red Hat Summit earlier this year,” Brian Gracely, director of product strategy of OpenShift, at Red Hat, told eWEEK. “There are three primary feature sets that come into OpenShift 3.11 from the CoreOS acquisition.”

Red Hat acquired CoreOS in a $250 million deal that was announced on Jan. 30. CoreOS had been developing its own Kubernetes container orchestration platform called Tectonic, which was a rival to Red Hat’s OpenShift. As part of the acquisition, Red Hat has been integrating some of the best features from CoreOS into OpenShift.

One of the features that comes from CoreOS is a new cluster admin console that now helps OpenShift admins manage nodes, roles-based access controls and other underlying cloud infrastructure objects. OpenShift now also benefits from a stable implementation of the Prometheus monitoring and eventing technology, which Gracely said can be used to keep an eye on capacity and general stability.

Additionally, OpenShift now integrates the Operator SDK, which is a concept that CoreOS first started working on in 2016. The basic idea behind the Operator concept is to have a tool that understands the Kubernetes API and can create, configure and manage Kubernetes instances.

The OpenShift 3.11 release is based on the Kubernertes 1.11 update that became generally available on June 27. The most recent Kubernetes release is actually version 1.12 that came out on Sept. 27.

Though OpenShift 3.11 is based on Kubernetes 1.11, it already includes features that are in the newer 1.12 update. One of the highlights of the Kubernetes 1.12 release is the general availability of a security capability known as TLS Bootstrap.

“Kubernetes TLS bootstrapping for nodes was released as a GA feature in Red Hat OpenShift Container Platform 3.10,” Gracely said. “It’s a foundational component in making OpenShift more elastic in how nodes can be added and removed; for example, in OpenShift 3.11 we took cluster autoscaling on AWS to GA, which depends on node TLS bootstrapping.”

“From those dashboards you can click into them to launch Grafana, a visualization front end that provides dashboards and more granular tables and charts,” he said. “OpenShift cluster monitoring comes preloaded with Grafana dashboards that house the operational knowledge we have obtained from running a public cloud service, based on Kubernetes, since 2016 at openshift.com.”

As part of the OpenShift 3.11 rollout, Red Hat has also announced a new edition of the platform called the OpenShift Container Engine.

“OpenShift Container Engine is a new commercial offering that is closely related to OpenShift Container Platform,” Gracely said. “It targets very mature organizations that want to bring their own well-defined networking, management and developer tools and processes to the OpenShift platform.”

Red Hat’s OpenShift portfolio also includes the upstream open-source effort that was formerly known as OpenShift Origin and was renamed OKD in August. He said that Project OKD is where all of the upstream development is taking place for all of Red Hat’s commercial OpenShift offerings.

Going a step further, Red Hat also has an online service known simply as OpenShift Online, which is available as a free service for up to four projects; paid plans start at $50 per month for additional resources.

“If you want to install OpenShift locally on your laptop, minishift might be a good option,” Gracely said.