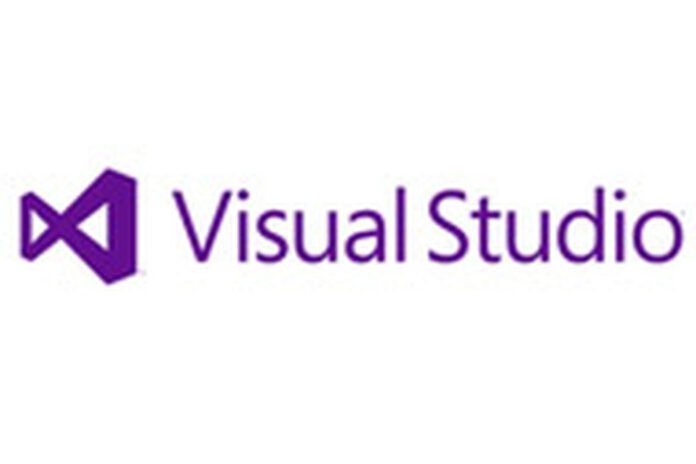 When Visual Studio 2017 version 15.7 for Windows arrives, Android developers will have less of a wait to see the results of their code changes.

In the third beta release of Visual Studio 2017 15.7, which is now available for download, Microsoft has cut the time it takes to start the debugging process. Now, while an Android app is being compiled, the IDE will start the Xamarin runtime in unison, a time-saving tactic that can help developers reclaim precious seconds. Microsoft acquired Xamarin, a mobile development toolmaker, in early 2016 and added the company’s technology to Visual Studio.

In tests, Microsoft was able to cut the time it takes for an emulated Android app to start up in debug mode from 145 seconds in Visual Studio 15.6 to just 30 seconds in 15.7. In addition, the latest version includes the Android Oreo software development kit (SDK) and a revamped property editor for the Android Designer user interface toolkit. Plus, Visual Studio can now detect if a project requires a different Android SDK and will download the necessary software components in the background.

Visual Studio 2017 15.7 will also have some enhancements for developers who target Apple devices.

Other new Apple-friendly features include a new attribute for data fields that improves garbage collection and a streamlined device-provisioning workflow that matches the macOS experience, added Ruana.

On the Universal Windows Platform (UWP) front, the beta release includes the latest Windows SDK (build 17133) and restores two Blend features that were lost in the Windows 10 Fall Creators Update. Blend is an interface design tool, and in the third beta release of Visual Studio 2017 15.7, its visual state management controls are back along with the animation tools in the objects and timeline panes.

Security-conscious C++ developers may be pleased to learn that the MSVC (Microsoft Visual C++) component now supports mitigations for the critical Spectre bounds check bypass vulnerability (Variant 1) in modern processors. Spectre was officially disclosed in January, along with Meltdown, putting the IT cyber-security community on edge fearing that the flaws would unravel some of the most fundamental security features found in today’s CPUs.

Meanwhile, for developers who prefer to code on a MacBook, Microsoft has released the second beta of Visual Studio for Mac 7.5. It features enhanced JavaScript, Razor and TypeScript web development tools, an improved debugging experience for Unity game development and faster project-load performance.