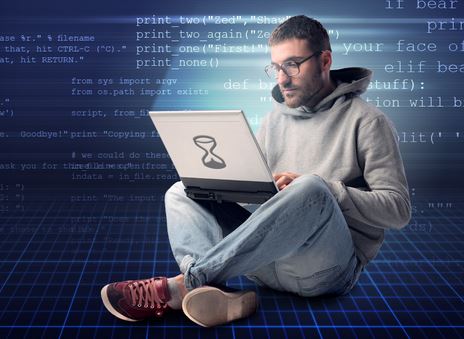 Software may actually be eating the world, as inventor/entrepreneur Marc Andreessen famously said, but it’s also elbowing its way into more prominence within the U.S. overall economy.

Despite ongoing discussions about the slow, tedious pace of growth in the U.S. economy, software’s economic impact is surging, according to a new study released by Software.org.

The software development and distribution industry is adding a whopping $1.14 trillion to the nation’s business overall; it also is supporting more than 10 million jobs and bolstering the economy in all 50 states. As evidence, new and relatively new centers of software development have grown outside Silicon Valley and Boston/Cambridge in disparate places such as Portland, Los Angeles, Minneapolis, Indianapolis, Salt Lake City and several others in only the past few years.

These are among the key findings in “The Growing $1 Trillion Economic Impact of Software,” the first report to track the growth of software’s impact on the U.S. economy and demonstrate how software provides a powerful spark across the country. The research was released by Washington, D.C.-based Software.org on Sept. 26.

Among the key findings: Software’s direct economic impact grew by 18.7 percent in the past two years, while the U.S. economy grew 6.7 percent. In addition, the report shows how software jobs are surging across the country, with states like Kansas and Indiana outpacing all others.

These results, and other important details highlighting the importance of the software industry can be found in the new report, the latest from Software.org: the BSA Foundation.

Other notable findings include:

This year’s report incorporates data and analysis from The Economist Intelligence Unit (EIU) and builds on a 2016 report that explored the state of the industry in 2014.

“This year’s report not only quantifies the breadth and depth of software’s impact, but also allows the first-ever comparison of how our industry is growing,” Software.org President Victoria Espinel said. “These gains extend far beyond the software industry; they create a ripple effect that magnifies opportunities and job growth in every industry across the country.”

In addition to tracking software’s effect on the broader U.S. economy, the report looks at state-by-state data. In each–regardless of how big or small, rural or urban–software innovation contributes a significant economic impact by boosting employment, lifting wages and driving investments in local research and development.

Software.org said it hopes this study will help policymakers and thought leaders better understand the magnitude of the widespread benefits a thriving software industry delivers. At the state level, the data give leaders a better sense of the impact of their technology initiatives and help them focus more precisely on the pragmatic policy choices that advance software-enabled gains.