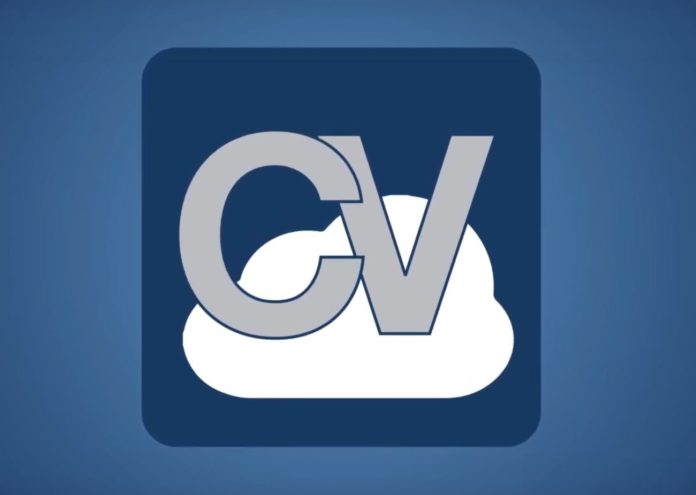 High-performance network vendor Arista Networks this week introduced an upgrade to its Cognitive Campus portfolio for enterprise networks. The company’s Cognitive Campus vision is to simplify networks through the use of artificial intelligence and automation.

Initially, the use-value proposition for it revolved around better-performing networks in the enterprise, which would then lead to optimized application performance, happier customers and more productive employees.

But then along came COVID-19, and the world changed and made the need for a “cognitive” network even more important. Consider a campus environment in the post-COVID era. There will be a number of significant changes from the pre-pandemic one, most notably:

The above trends all call for the network to evolve, and that’s what Arista has been focused on with its Cognitive Campus solutions as it strives to give networks an entirely new look. For example, manual operations give way to AI-powered automation, edge security shifts to zero trust, and quality of service at the network evolves to quality of experience at the application layer.

The evolution of the network in the post-pandemic workplace has put pressure on the campus network. To help alleviate these pains, Arista announced its new 720 fixed switch series and the 750 modular family. Like all of Arista’s products, both sets of switches run the company’s EOS operating system and can be managed with its CloudVision portal.

The 720 series comes in one and two RU form factors with port densities of 24, 48 and 96 60W PoE ports and support multi-gig speeds, making them ideal for wiring closets or where space is an issue. Organizations looking to deploy a network with a high-performance edge will benefit from these products as they bring multi-gig speeds anywhere in the campus. This is a core requirement for WiFi 6 as the wireless gig barrier is being broken.

The 750 family sets a new benchmark for campus performance. These are 100-gig ready and have a port density of a whopping 384 10-gig ports and are the only switches available with 400G uplinks. One might wonder why any company would need uplink speeds that high in an access switch. The answer lies in all the trends above where video and other forms of traffic are generating massive amounts of network traffic. Even 50-gig could lead to congestion and less than optimal application performance. If an enterprise were to deploy 50-gig or even 80-gig, it’s likely it would need to upgrade the switch in a year or two; 400-gig offers an element of future proofing.

Arista also has a feature called “Cognitive PoE,” in which customers can intelligently manage the power delivered from the switches through the following:

Another feature in the new Arista switches is pervasive 256-bit MACSec encryption, enabling links to be secured and protected against snooping. This would be most useful in shared areas, such as workspaces or outdoors. The integrated security is a good example of how cyber-protection is shifting to being intrinsic in the network instead of deployed as an overlay.

Lastly, like all Arista products, the new switches provide a wealth of information from its real-time, streamed telemetry. The data can be viewed in the CloudVision management portal and can help network managers see changes and anomalies to shift to a proactive management model.

As companies start bringing people back to the office, the network will need to bear the brunt of being the foundation for the hybrid workplace, and a “good enough” network certainly won’t be good enough. As one would expect, Arista is bringing high performance to the campus but also the necessary intelligence and automation to enable engineers to keep the network up and running without the traditional manual heavy lifting.