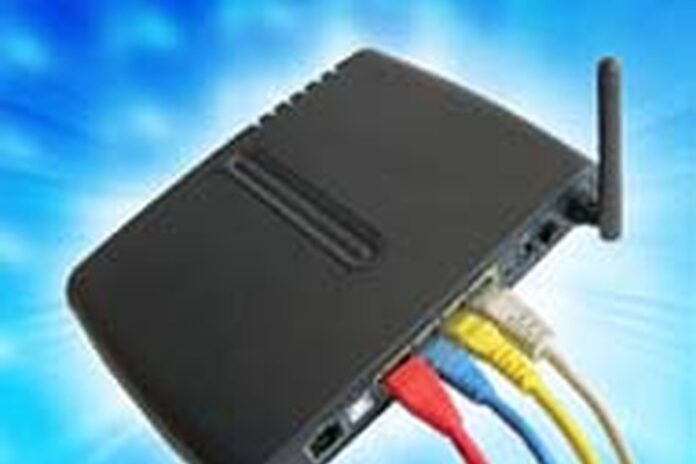 At a time when the upcoming transition to 5G cellular networking is getting a lot of airtime, the Wireless Broadband Alliance is reminding businesses and consumers alike that the next generation of WiFi will bring with it vast improvements in performance and capacity and will be able to support many of the early use cases of 5G.

In a white paper titled “Enhanced Wi-Fi—802.11ax Decoded,” WBA officials outline the numerous new features that 802.11ax will bring with it to support not only the tens of millions of smartphones that currently rely on WiFi connectivity, but also to address the demands from emerging segments such as connected internet of things (IoT) devices and augmented and virtual reality.

“The Wi-Fi industry isn’t resting on its laurels,” the authors of white paper write. “It is not complacent about its ability to continue to help support the tsunami of mobile data. With 802.11ax (11ax), the Wi-Fi industry is introducing, not just the next generation of Wi-Fi, not just a set of increments in terms of better throughput and coverage that improve all existing deployments, but fundamentally new sets of capabilities which can be used by the industry to address a whole new set of opportunities.”

The use of WiFi connectivity continues to grow rapidly, according to the WBA. Almost 70 percent of smartphone data is carried over WiFi, and there are 8 million WiFi devices in use around the world, 3 billion of which were added over the past 12 months. In its annual report for 2017, the group said that almost 80 percent of survey respondents said they will deploy next-generation WiFi by 2020.

The group also expects that by 2021, there will be 3.5 devices and connections per capita, which is fueling the rapid growth—47 percent a year over the next five years—in mobile data traffic.

“This growth is coming from multiple different product categories with different key requirements; ranging from certain IoT use cases that require low data rates and low power consumption supported using small battery powered devices, through to Augmented Reality/Virtual Reality use cases that require extreme throughput and low latency,” the authors wrote in the report, which was released Sept. 5.

A report by MarketsandMarkets Research says that by 2022, the global WiFi market will grow to $15.6 billion, up from $5.96 billion last year.

The WBA is highlighting a range of new features that officials said will address challenges facing enterprises. The new features include multi-user MIMO (multiple input, multiple output) uplink and downlink to increase for enterprises and carrier networks as well as large public venues and buildings with multiple users by increasing channel capacity when supporting multiple devices at the same time.

Support for both 2.4GHz and 5GHz band frequencies will increase the spectrum that can be used and ensure compatibility with existing devices, and will provide support to the 6GHz band. Flexible channel sizes and resource units will mean operators will be able to offer greater IoT efficiency, including connections that use lower data rates for narrow dedicated channels, all of which will save power. In addition, with this feature, carriers will be able to support both broadband-based services and IoT on the same network. The Target Wake Time feature means IoT devices can sleep to reduce competition for network access and wake up when needed, saving battery life.

The WBA laid out a range of use cases for 802.11ax, including high-density networks, the transportation, retail and entertainment industries, enterprises, the industrial sector and smart cities.

The ability to deliver what WBA officials call 5G use cases is key, they said. Top telecommunications companies like AT&T, Verizon, Sprint and T-Mobile are gearing up their networks for 5G, and systems and component makers are building out their portfolio of products that will support the next-generation cellular networks. But WBA officials say 802.11ax connectivity will arrive before 5G starts to gain significant traction, and the new WiFi technology will support requirements laid out for 5G in ITU for IMT-2020.

“However, being ‘5G-capable’ represents more than being able to meet a set of throughput and density requirements,” the WBA authors wrote. “Already we have seen Wi-Fi integrated into key 5G concepts such as ETSI’s [European Telecommunications Standards Institute’s] Multi-Access Edge Computing architecture.”

WBA officials said they expect the 802.11ax standard to be ratified in the fourth quarter of next year, though multiple group members will launch forward-compatible products before the ratification.

“With so many new capabilities being delivered in 11ax, it is expected that the ramp in deployments will mean that 11ax will lead 5G by several years,” they said in the report. “Moreover, the backwards compatibility guarantees mean that the existing device ecosystem can be seamlessly supported using the very latest equipment, not a characteristic available to 5G New Radio deployments.”

They noted that the GSM Association, a trade group for mobile network operators, is predicting that fewer than 15 percent of global mobile connections will use 5G technology by 2025, while more than 70 percent of the enterprise-class WiFi shipments by 2022 will use 802.11ax.

However, there are still some challenges. Analysts with Dell’Oro Group in June said that delays in 802.11ax products will slow the growth of the enterprise LAN market this year, though migrations from 802.11ac Wave 1 to Wave 2 will ramp up.

“Several manufacturers of enterprise-class products are postponing general availability of 802.11ax access points as they wait for more advanced chipsets and further development of the standard,” Trent Dell’Oro, business analyst at Dell’Oro, said in a statement.