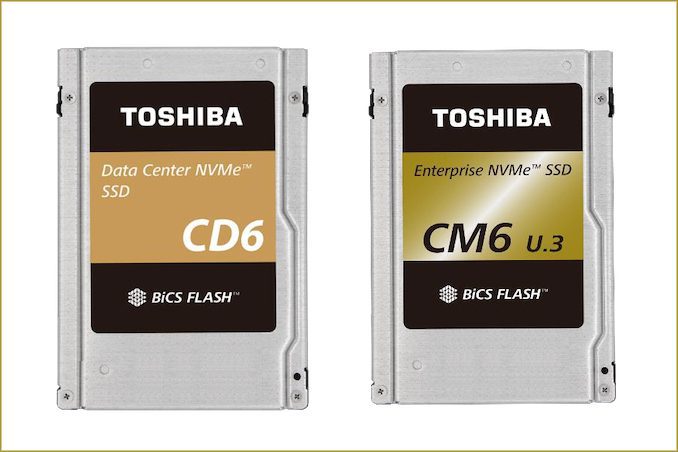 With so much of the new-gen physical storage business moving to the PCIe (peripheral component interconnect express) form factor, Toshiba Memory America has burst out into the lead among suppliers—at least for the time being.

Toshiba Memory, which will be rebranding to the more difficult-to-remember Kioxia next month, was the first storage media provider to announce and demo—at the Flash Memory Conference in August—PCIe 4.0 enterprise/data center SSDs.

It’s expected among industry analysts that this launch will make a huge impact upon the data center storage industry, which has always had to fight bottlenecks inside storage networking and connections.

The 4.0 version of the storage media device replaces the 8-year-old PCIe 3.0, which has sold very well in the market through a number of vendors but is now old school enough to be looking over its shoulder at new versions coming online.

IT in 2019 is nothing if not about speed, speed and more speed in order to satisfy ever-growing customer demand for high performance.

“The new 4.0 PCIe actually doubles the performance of 3.0,” Jeremy Werner, senior vice-president and general manager of TMA’s solid-state disk business, told eWEEK. “They will make all the difference in the world inside a system.”

Werner said that the swift new PCIe 4.0’s will first go into the server market next year, with the client SSD market being served in 2021, and the storage market being supplied between 2021 to 2023. It’s believed that these will serve their markets for well into a decade.

Storage array appliances like those that deploy PCIe form factors have long product cycles. New form factors will  probably be ready for distribution around 2023, Werner said, such as EDSFF E1.L or E3.

PCIe 4.0 enables products that were using a PCIe 3.0 x8 interface to drop back down to a four-lane connection as provided by U.2/U.3 ports, Werner said.

Toshiba Memory America has announced it will rebrand its name to Kioxia America, with the name change to officially take place in October. According to the company, the name was inspired by the Japanese word “kioku,” which means “memory,” and the Greek word axia, meaning “value.”