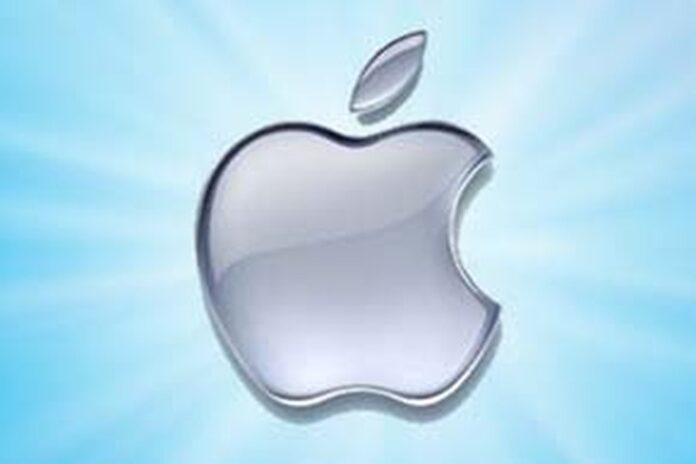 For its iOS mobile operating system, Apple has released version 11.3.1; on the desktop, the update is identified as Security Update 2018-001 for macOS High Sierra 10.13.4. For iOS, Apple patched a total of four vulnerabilities, while patching two issues in macOS, with an additional two patches in the Safari 11.1 browser update.

Among the most impactful issues is one identified as CVE-2018-4187, which is a flaw in the LinkPresentation component in both iOS and macOS.

“Processing a maliciously crafted text message may lead to UI spoofing,” Apple warns in its advisory. “A spoofing issue existed in the handling of URLs. This issue was addressed with improved input validation.”

Although Apple’s advisory provides few details, the actual spoofing issue was in the in QR code reader capabilities. On March 24, security researcher Roman Mueller publicly reported the flaw, which he labeled as a QR code URL parser bug. According to Mueller, both the URL parser in iOS and the one used in macOS were able to be manipulated to show a different hostname in the notification window for a QR code scan than what actually is opened in Safari.

“An application may be able to gain elevated privileges,” Apple warned in its advisory for CVE-2018-4206. “A memory corruption issue was addressed with improved error handling.”

The new Apple releases are the fifth set of security patches to be released by Apple so far in 2018. The previous set of updates was released on March 29, with the iOS 11.3 and MacOS 10.13.4 updates that patched a critical keylogging vulnerability.