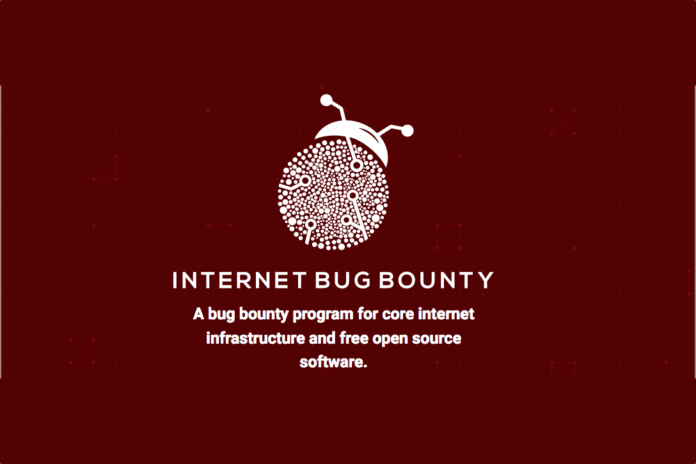 The Internet Bug Bounty (IBB) has raised new funding, in an effort to help reward and encourage security researchers to responsibly disclose vulnerabilities in open-source software. The IBB is backed by Facebook, the Ford Foundation and GitHub, who are now donating a total of $300,000 to help secure the internet with an open-source bug bounty program.

The IBB was started back in 2013 with the help of bug bounty platform provider HackerOne, which still helps to operate the platform.

“Microsoft, Facebook and HackerOne sponsored the IBB at inception,” Adam Bacchus, chief bounty officer at HackerOne, told eWEEK. “Facebook has since renewed their sponsorship with $100,000, and GitHub and Ford Foundation have also now sponsored at $100,000 each.”

“One hundred percent of donations to the IBB are used to reward and incentive security research,” Bacchus said. “Contributions and sponsorships from organizations and individuals are always greatly appreciated.”

Among the high-profile bugs that earned IBB rewards is a $15,000 bounty that was paid for the discovery of the Heartbleed flaw in 2014. Bacchus noted that the bounty for Heartbleed was paid to Google Security Researcher Neel Mehta for his contributions, who in turn donated his award to the Freedom of Press Foundation.

Not all open-source projects that have benefited from IBB support use the HackerOne platform. Bacchus said that some projects choose to use the HackerOne platform to coordinate directly with external researchers, while others choose to receive bugs directly. When an open-source project has its bug bounty program on HackerOne, the project issues bounties from IBB’s funds, with oversight from IBB. When a project is not on HackerOne, Bacchus said that researchers make a bounty claim to IBB via HackerOne and the IBB panel verifies the claim and issues the bounty where appropriate.

The Linux Foundation also has been active in trying to improve open-source security by way of the Core Infrastructure Initiative (CII), which launched in 2014 in the aftermath of the Heartbleed vulnerability. Bacchus noted that currently there is no direct relation between IBB and the Linux Foundation.

“Linux Foundation supports projects such as the Core Infrastructure Initiative that provide resources to open-source developers for their work. IBB, on the other hand, recognizes and rewards researchers for their efforts to uncover bugs in open-source software,” Bacchus said. “Some may say the Linux Foundation helps to reduce risk of bugs popping up, and IBB is there on the other end to help suss out and reward researchers that find bugs that slip through the cracks.”