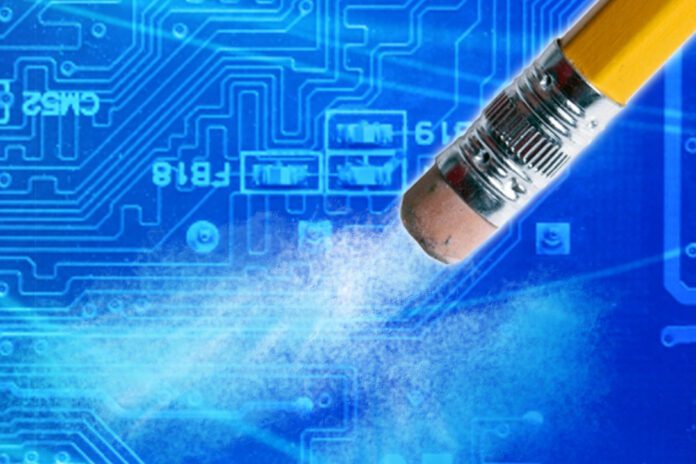 Ransomware is no longer just a nuisance. Now it’s quite literally a matter of life and death. A massive ransomware attack being labeled as “WannaCry” has been reported around the world and is responsible for shutting down hospitals in the United Kingdom and encrypting files at Spanish telecom firm Telefonica.

The WannaCry attack is not a zero-day flaw, but rather is based on an exploit that Microsoft patched with its MS17-010 advisory on March 14 in the SMB Server. However, Microsoft did not highlight the SMB flaw until April 14, when a hacker group known as the Shadow Brokers released a set of exploits, allegedly stolen from the U.S. National Security Agency.

Among the first large organizations to be impacted by WannaCry is The National Health Service in the UK, which has publicly confirmed that it was attacked by the Wanna Decryptor.

“This attack was not specifically targeted at the NHS and is affecting organisations from across a range of sectors,” the NHS stated. “At this stage we do not have any evidence that patient data has been accessed.”

Security firm Kaspersky Lab reported that by 2:30 p.m. ET May 12 it had already seen more than 45,000 WannaCry attacks in 74 countries. While the ransomware attack is making use of the SMB vulnerability to spread, the encryption of files is done by the Wanna Decryptor attack that seeks out all files on a victim’s network. Once the ransomware has completed encrypting files, victims are presented with a screen demanding a ransom. Initially, the ransom requested was reported to be $300 worth of Bitcoin, according to Kaspersky Lab.

“Many of your documents, photos, videos, databases and other files are no longer accessible because they have been encrypted,” the ransom note states. “Maybe you are busy looking for a way to recover your files, but do not waste your time. Nobody can recover your files without our decryption service.”

It’s not clear who the original source of the global WannaCry attacks is at this point, or even if it’s a single threat actor or multiple actors. What is clear is that despite the fact that a software patch has been available since March for the SMB flaws, WannaCry is using tens of thousands of organizations that didn’t patch.

Aside from patching and keeping systems up to date, having backups is always an essential element of good computer hygiene, which can help minimize the risk of ransomware as well.

Ransomware has been a growing problem over the course of the last year, according to multiple industry reports. The 2017 Verizon Data Breach Investigation Report (DBIR) found a 50 percent increase in ransomware over the 2016 report, while Symantec reported in its Internet Security Threat Report (ISTR) that the average ransomware payout increased from $294 in 2015 up to $1,077 in 2016.

As this is an evolving story, eWEEK will continue to update coverage as facts emerge and the attack progresses.