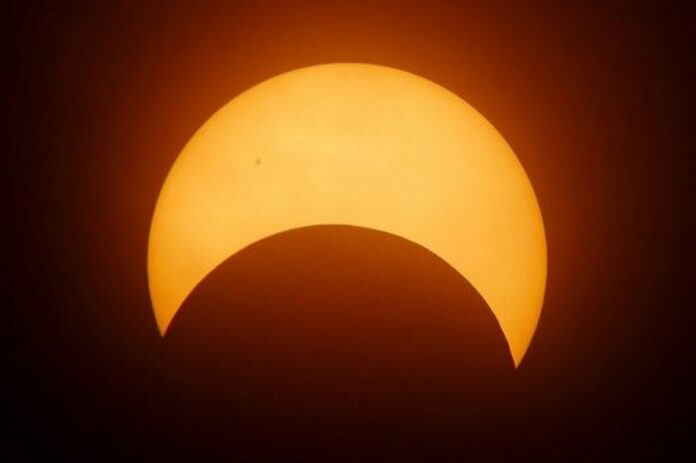 The same machine learning approaches that Google is bringing to many of its enterprise technologies and products recently helped scientists at NASA discover two new planets far outside the solar system.

One of the planets, Kepler-90i, is the eighth planet that NASA has discovered orbiting Kepler 90, a star that is very similar to the Sun some 2,545 light-years away from Earth.  The discovery means that the solar system is not the only planetary system with eight planets circling a star, NASA said in a statement Thursday.

Kepler-90i is about 30 percent larger than earth has a surface temperature of around 800°F and orbits its star once ever 14 days.

Finding exoplanets can be enormously challenging even with the most sophisticated technologies. Compared to the stars that they orbit, exoplanets are cold, small and dark, noted Google AI researcher Chris Shallue and Andrew Vanderburg, an astrophysicist at the University of Texas, Austin in a blog Dec. 14.

In fact, they can be “as tricky to spot as a firefly flying next to a searchlight … from thousands of miles away,” they noted.

For the past several years, astrophysicists have been trying to find exoplanets by looking for these signals in data gathered by the Kepler space telescope on 200,000 stars over a four-year period. The dataset comprises of some 14 billion data points and about 2 quadrillion possible planet orbits.

Google turned to machine learning approaches to see if it could help crunch through and analyze the data faster. “In this case, computers learned to identify planets by finding in Kepler data instances where the telescope recorded changes in starlight caused by planets beyond our solar system,” NASA said.

To achieve this, Shallue and Vanderburg used a dataset of about 15,000 Kepler signals to create a machine-learning model for separating planets from non-planets.

The model was built using the TensorFlow open source software library that is at the heart of the machine learning functionality of many Google apps including Photos, Translate and Inbox. Google CEO Sundar Pichai has often touted the technology as an important factor in company’s vision to making its products and services smarter and more intuitive over the next several years.

They later tested the model on signals it had not seen before, to see how correctly it separated signals generated by planets from those generated by non-planets. Once they had a working model, the two researchers then looked at data from 670 stars that were already known to host exoplanets to see if they could find more.

It is that effort that led to the discovery of the two new planets, the researchers said.