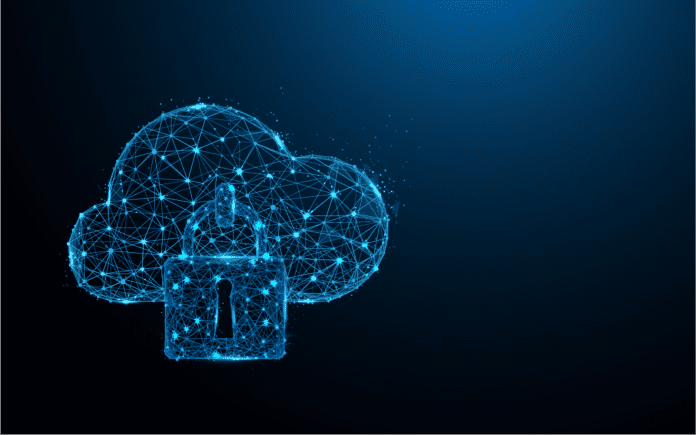 In our latest State of AI report, Appen investigated the landscape of the AI industry to try to understand its current challenges, successes, and strategies for launching AI solutions. We interviewed business leaders and technical leaders alike from companies large and small to capture a snapshot of an evolving industry. In doing so, we unearthed several noteworthy findings.

One area we explored to get a better idea of where the industry stood was budget. We looked at whether budgets were increasing, and by how much, and which companies were doing the investing. We also looked at other factors that could be correlated with budget, such as perception as a market leader and rate of AI deployments.

In this article, Appen shares three key findings from our State of AI 2021 report on budget shifts in the AI field and how they correlate with metrics for success, the goal being to provide a better picture of where this industry stands today.

In 2021, we’re seeing widespread market growth. Larger budgets in the $500k to $5M range have increased by 55% year-over-year, and only 26% of survey respondents report having a budget under $500k. What that likely indicates is that the market is maturing quickly, and more companies are understanding the importance of AI to their operations.

It’s also clear in the report that larger companies, naturally with more resources, are investing heavily in the $5M+ range. These larger organizations are also more likely to spend capital on third-party vendors like external data providers.

Data Point No. 2: Budgets have correlated to market leader perception

Data Point No. 3: There’s a correlation between budget and deployment

We also investigated if there was any correlation between the size of an organization’s budget and its likelihood of reaching deployment. We discovered that companies with a budget of at least $1M were more likely to reach deployment than those with lower budgets. Specifically, we looked at how many companies experienced a deployment rate of 61 to 90%. Of those in the $1 to $3M budget range, 48% reported achieving this metric, with 49% reporting having done so in the $3M+ range. Compare this to companies with budgets between $500k and $1M, of which only 36% reported reaching that metric, and companies with a budget of less than $500k, of which only 33% reported doing so.

The larger the budget, the more likely the company was to report reaching high levels of deployment and achieving ROI on projects.

To learn more, download the full State of AI report.

Sid Mistry is the Vice President of Marketing at Appen