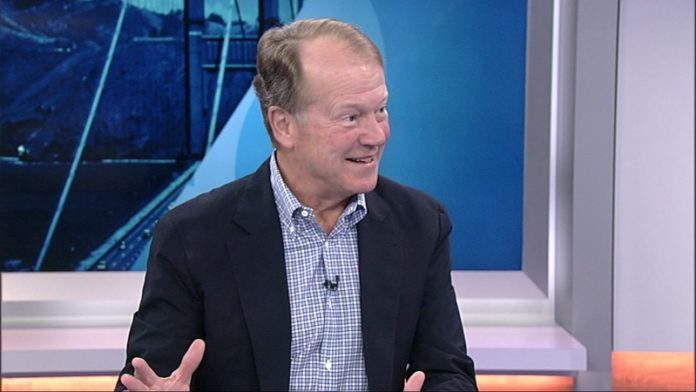 It’s been well over five years since John Chambers stepped down as the CEO of Cisco Systems, a company he took from being a relatively unknown router company to the de facto standard in all things enterprise networking, security and collaboration. I recall sitting down with him at his last Cisco Live conference in San Diego, congratulating him on his iconic career and wishing him well in retirement.

Chambers was quick to correct me. He wasn’t retiring; he was on to the next thing. Cisco had a new leader in CEO Chuck Robbins, and Chambers was looking to make an impact on the world in different ways. Anyone that has ever met Chambers would say that the man has a passion for making a difference and using technology to change the world. He predicted that Cisco and the network would change the way we “work, live, learn and play,” and it most certainly did. The internet, built primarily on Cisco-built gear, democratized the world and created opportunities where none had previously existed.

So, what’s Mr. Chambers been up to? Recently, he joined me on my latest ZKast video interview done in partnership with eWEEK eSPEAKS. Highlights are below:

Chambers still has a passion to change the world Artificial intelligence is pervasive across the JC2 Ventures portfolio

Cybersecurity is and will remain red hot

SPACs will prove to be a growing investment vehicle

It’s fair to say that through his work as the leader of Cisco, Chambers changed the world. There are few things we do today that do not involve the internet. At Cisco he made some big bets, including predicting voice would be free, which resulted in significant scorn from the telecom industry. Despite that, he stuck to what he knew would be true because of his willingness to listen to customers.

Today, he runs a successful venture firm, JC2 Ventures, and while the companies he influences have changed, the mission and passion have not. The world is becoming more digital, and this will change every aspect of our lives.  John Chambers continues to be a key part of that evolution.