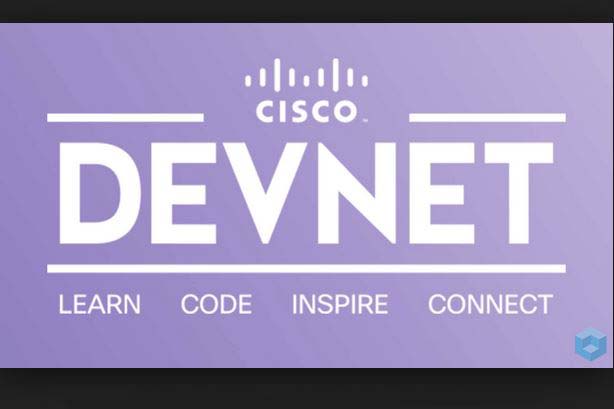 Last week Cisco Systems held its annual DevNet Create event at the super cool Computer History Museum in Mountain View, Calif. This was Year 3 for Create, and as the show has grown, so has the breadth of its audience. The first year Create was held, it was focused primarily on IoT and cloud developers as a way of helping them understand how to build applications that sit on the Cisco network platform.

The audience this year was split about 50/50 between developers and network engineers, highlighting that the DevNet program isn’t just for application programmers.

For those not familiar with DevNet, the program was the idea of Cisco Senior Vice-President Susie Wee, whose vision was that infrastructure needed to be programmable to interface with applications. The program today has almost 600,000 members, most of whom are developers, but there is a growing network engineer population. The value proposition to a software vendor or programmer is easy to understand because applications can now have access to network information, such as location information, identity, security capabilities and other data.

Despite the strong showing at Create by network engineers, I have found many network professionals somewhat resistant to the program, primarily because they lack understanding of what it is.

What Network Engineers Need to Know

Here are five things that network engineers should know when trying to determine if DevNet is right for them.

Given the age of Cisco, it’s fair to say that DevNet is still in its infancy. A half-million members is impressive in five years, but I expect that number to ramp sharply over the next few years. The network has never been more important, because it interfaces with users, IoT devices, mobile endpoints, the cloud and every other piece of technology a business uses.

Cisco has evolved from a proprietary hardware-first company to an open software driven organization. The question for network engineers is whether they have adapted their skills accordingly. If not, DevNet can provide a curated, fast track to doing that.