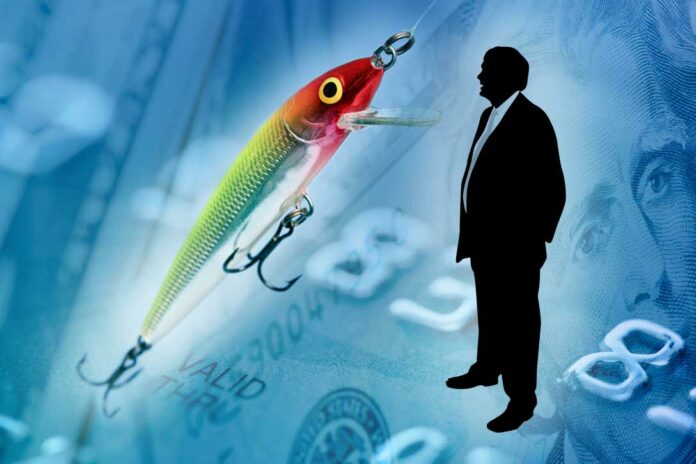 Data breaches that expose usernames and passwords—like the one at Yahoo, which leaked hundreds of millions of credentials—tend to generate a lot of attention and concern.

In reality though a vast majority of account takeovers result from someone obtaining your credentials via a phishing attack rather than from a dump of passwords that might have been exposed in a third-party data breach.

That’s according to Google, which Nov.9 released the results of a year-long study on the root causes of account takeovers that it conducted with researchers from the University of California, Berkeley.

Between March 2016 and March 2017 the researchers in the Google study examined leaked credentials from three sources—passwords and usernames that had been exposed in third-party data breaches, credentials obtained via phishing kits and those obtained via keyloggers.

They wanted to find out which of these three sources of leaked credentials contributed to the most number of account takeovers. In total, the researchers identified 12.4 million potential victims of phishing kits, 780,000 victims of keyloggers and 1.9 billion usernames and passwords that had been exposed in various data breaches.

“We find that the risk of a full email takeover depends significantly on how attackers first acquire a victim’s (reused) credentials,” the researchers said.

For example, “using Google as a case study, we observe only 7 percent of victims in third party data breaches have their current Google password exposed,” they said. In comparison, current Google credentials were exposed for 12 percent of keylogger victims and 25 percent of phishing victims.

The researchers found that people who are fooled into handing over their username, password and other details to phishers are in fact 400 times more likely to have their accounts successfully hijacked compared to a random Google user.

In contrast, individuals whose credentials might have been leaked in a third-party breach were only 10 times more likely to have their account taken over, while keylogger victims were 20 times more at risk.

The discrepancy exists because phishing kits often steal more than just a username and password, Google said. Because many online accounts these days require two-factor authentication, phishing kits also steal additional information, such as phone numbers and geolocation data to increases the chances of a successful account break-in.

“Enterprising hijackers are constantly searching for, and are able to find, billions of different platforms’ usernames and passwords on black markets,” said Kurt Thomas, a member of Google’s anti-abuse research team and Angelika Moscicki, from Google account security in a blog.

By ranking the relative risk to users, Google found that credentials obtained through phishing posed the greatest threat to users, followed by keyloggers, and then third-party breaches, they said.

The results have underscored the importance of several measures that Google has implemented recently to shore up account security. They include such measures as  Google’s recently announced Advanced Protection Program for high-risk users and its dynamic verification challenges when people log into their account from an unexpected location or device, they said.