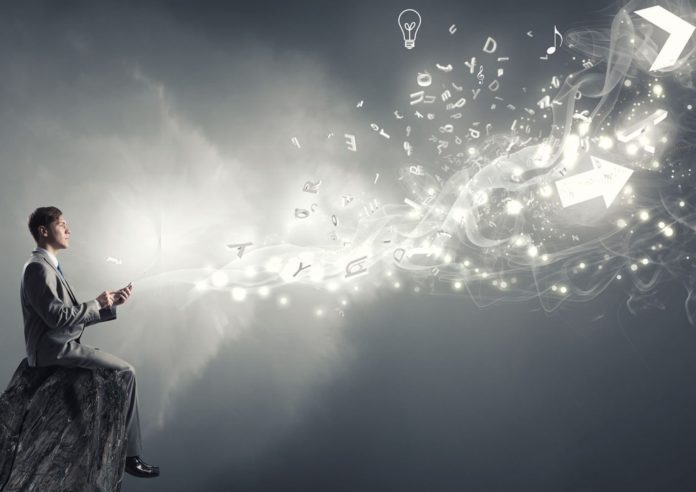 Kafka is not the only event-streaming technology; it competes in the marketplace with Amazon Kinesis. But Kafka has gained solid marketshare, and is the basis for multiple implementations, including Red Hat AMQ Streams.

High-profile tech companies like LinkedIn, Netflix, Uber, and others proved the business case for combining Kafka, streaming data, date pipelines, and business analytics. In 2015, using Kafka event-streaming was still a new approach to computing that made it easier to “ingest” large volumes of data from data lakes. That allowed customers to blend enterprise applications with the cloud’s scale-out, distributed computing and microservices.

Addressing the Need for Constant Monitoring

Customers want to take the real-time “data temperature” of their business every day and around the clock. They’re increasingly asking Kafka software to help them do that job.

This IT strategy for event-streaming in a cloud-centric world is gaining traction. Kafka is often a key element in a business’s intelligent process automation initiatives, as implemented by many vendors’ software products. The business push to leverage data-in-motion is driving many customers to connect their cloud microservices with enterprise data sources, ranging from sensor data to enterprise databases.

Recent supply-chain backups are being identified using Kafka to track the real-time placement of the delayed cargo shipments. But the types of applications that can be used with Kafka are very broad, reaching across the enterprise and around the world. Examples include:

Why is this happening now? What’s changed since Kafka’s earlier growth spurt in 2015, when it began appearing in software vendor’s products? Some recent shifts in enterprise computing are leveraging Kafka in new and important ways:

The accelerating pace of customer cloud migrations is giving customers a chance to re-think the way data is distributed across their enterprise—and to use it differently than before.

As cloud migrations accelerate, the business world realizes that the “front end” of their data landscape, associated with data-in-motion and cloud-native microservices, must now be linked to the “back end” enterprise data, which is data-at-rest stored in data centers, data lakes, and data warehouses.

“Large enterprise organizations are increasingly looking to become more event-driven,” Jeff Pollock, vice president of product development at Oracle Corp, told eWeek. “They want to take advantage of innovative opportunities to work with data—as the data is being born.

“Technologies like Kafka empower a lot of these cutting-edge use cases,” including the development of cloud-native microservices and new applications, he added.

One big change in the event-streaming world is that new roles, also known as “personas,” have emerged as the users of Kafka event-streaming systems. Now that the nuts-and-bolts of streaming data are well-understood, there’s a greater focus on applications and tools that can be built around the foundation of event-streaming software. That’s why the familiar SQL query language for enterprise data—widely used by data scientists—is being integrated into many application tools designed for use with Kafka and event-streaming.

“The interest we’re seeing in the last couple of years is not just coming from IT developers, but from business-driven use-cases,” George Vetticaden, vice president of product management for Cloudera’s Data-in-Motion business unit, told eWeek. “Application developers, data scientists, data engineers, all of these classes of developers now want to tap into Kafka.”

This broader set of users is demanding a broader set of uses for event-driven software. Since 2016, the market has moved from “easier data ingestion” into enterprise data lakes to a generation of software tools and applications that harvest data for faster business decisions.

New patterns are emerging for event-streaming’s publish-and-subscribe model, which allows multiple, parallel data streams to move across the enterprise without slowing data updates from corporate data lakes and distributed data sources. From a business perspective, many customers are looking for increased scalability for large data volumes and better support for multi-cloud applications.

Oracle, Cloudera, and Confluent, to name three examples, extended Kafka-enabled functionality this year to address and simplify operational complexity for customers adopting hybrid cloud and multi-cloud. Let’s look at what each one added:

What’s Next for Kafka?

As we approach 2022, the drive to pull enterprise data and cloud data together is accelerating, and many customers are using Apache Kafka to do just that. They’re using Kafka to move event data throughout the enterprise and the cloud, speeding up data-based decisions with the fierce urgency of “now” that is being built into cloud services based on distributed data.

Real-time data, moving through the enterprise through a publish-and-subscribe model, is emerging as an important approach to transforming enterprise infrastructure for the age of microservices and multi-cloud deployments.

“Kafka is one of the main tools in the kit-bag that can help organizations adapt toward becoming a more real-time business,” said Pollock. “And I think that’s at the very heart of many of the digital transformation initiatives that CIOs are embarking on.”

Also see: What is Data Analytics? A Guide to Data Insights