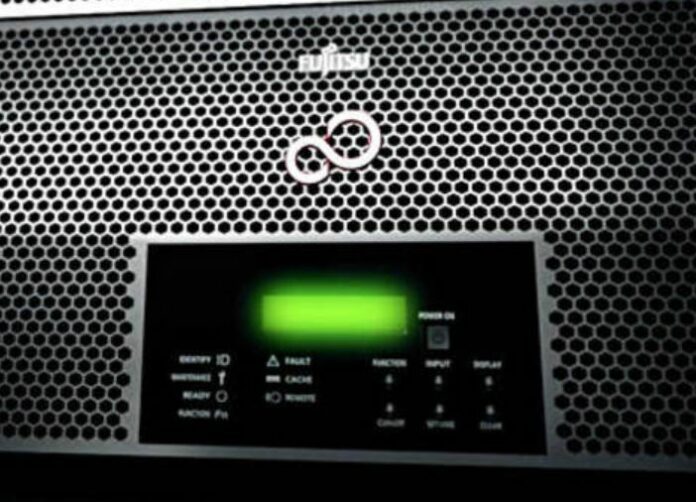 Fujitsu doesn’t update its storage systems all that often, but when it does, it goes all out. The Sunnyvale, Calif.-based company on July 7 unveiled the refreshment on the high end of its modular array line with a third-generation Eternus DX8700 S3 system and an all-new DX8900 S3 array.

The company said that its new flagship arrays are purpose-built for enterprises that need high storage peak performance of up to 4 million I/O operations per second (IOPS) and huge capacity of up to 14 petabytes. And, by the way, they offer enterprise-class resiliency and always-on availability, Fujitsu said.

While competitors such as EMC, NetApp, HP and Dell offer similar features and capabilities, Fujitsu claims differentiation thanks to “unique automation and zero-downtime functions” that guarantee maximum system utilization.

A new system architecture handles multiple component failures without any interruption to service, the company said. In short, an Eternus Storage Cluster, comprised of two or more units, is [in] non-stop operation, Fujitsu said.

Both new Eternus systems are capable of consolidating siloes of data into one system, including workloads such as online transaction processing (OLTP) and large-scale databases; file services; business-critical applications, and business analytics and/or Big Data.

Fujitsu said that the Eternus systems also provide adequate capacity for virtualization environments with hundreds or thousands of virtual machines.