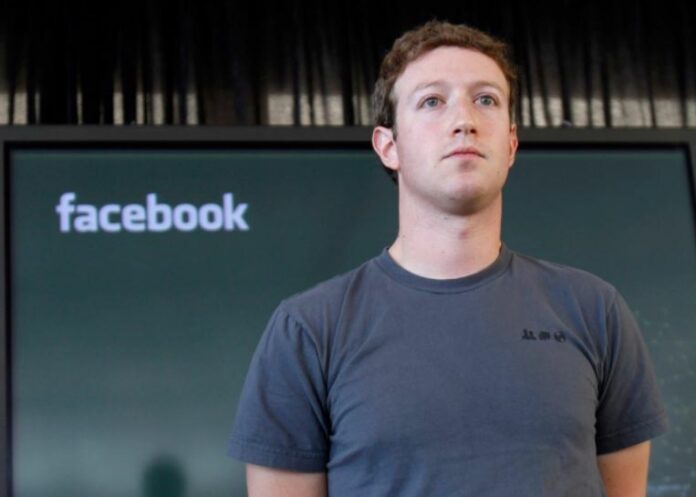 Facebook may be known as The Social Network, but it’s really nothing more than a glorified media channel—like clicking the TV remote, only with a lot more interactivity.

When you decide to use a free public channel on television or the internet, you opt-in to abide by the rules of that channel. This means you accept any messaging that channel wants to send you in exchange for using the channel’s services. A user must register with the channel (as you do with Comcast or AT&T for cable and Facebook and Twitter for social networking) and either pay money for it or accept the “free” service, in which case you, the user and some of your personal information, are the payment.

eWEEK’s been talking to a lot of people it respects—mostly on Facebook, of course—about their takes on this, and the responses have been colorful and diverse. After all, this is uncharted territory; if the history of mainstream social networks (since MySpace and others in the early 2000s) were to be compared to a human lifetime, they’d merely be junior-high or high-school kids.

eWEEK’s Wayne Rash has been doing some good work on this topic. His analysis piece March 22 was especially notable.

My original Facebook post was a simple one: “Delete your Facebook account just because one of the company’s clients misused information that people VOLUNTARILY gave them? Think about that for a minute, and then move on to do something important.”

It caused a long string of comments–including some I don’t agree with–but I stand by my opinion. It’s not that complicated.

You know ahead of time what you’re getting into with a Facebook account. This environment is extremely valuable in helping connect old friends, trade recipes, talk politics or whatever filling you want to put into the burrito. Just know that all the while, Facebook algorithms (and, rarely, staff people) are watching, looking for an opportunity to put messaging in front of you that will help the economic world go ‘round.

You are the user AND the product. Just be aware, use Facebook responsibly, and you’ll be fine.

The Golden Rule of Facebook, and any other social network: Knowing there is NO complete privacy on the internet, post only messages, images or video that you’d be comfortable with explaining to lots of people in a worldwide television interview. Same idea.

What People Are Saying

Here are some representative comments from my own Facebook discussion during this past week.

This was published the other day by the Internet Society, which was formed 26 years ago by the co-fathers of the internet, Vint Cerf and Bob Kahn. Here is that statement, which was made in response to Facebook CEO and co-founder Mark Zuckerberg’s statement of March 21. COO Sheryl Sandberg also published a statement that day here.

From the Internet Society:

“Sorry just isn’t enough. Businesses must do better when it comes to people’s data. The Internet Society is disappointed, but not surprised, at the news of the Facebook/Cambridge Analytica revelations. This incident is simply the natural outcome of today’s data driven economy that puts businesses and others first, not users.

“Mark Zuckerberg’s apology is a first step, but it’s not enough. The seriousness of the revelations call for more than mere apologies. Change is needed.

“Society needs higher standards for transparency and ethics when it comes to the handling of our information. Anyone who collects data must be accountable to their users and to society. As we have seen this week, data abuse and mishandling can have grave consequences for both individuals and society.

“The Internet Society is deeply committed to an Internet that is trusted by its users. In a connected world, everyone is affected by everybody else’s actions. Incidents like this contribute to an overall climate of declining trust in the Internet and threaten its economic value.

“We recommend that those who collect, use or share our data:

1.  Make sure policies about data handling reflect our interests first.  As their users, we should be their first priority

2.  They must restrict and monitor any access or use of our personal data. Don’t collect our data if you can’t manage it.

3.  Be transparent about how they share our personal data, with whom and why.

4.  Set clear rules for handling and sharing our personal data and show us how those rules are being enforced.

“If we are to continue to benefit from the value the Internet can bring, we must trust our services and platforms.  Businesses must do better.”

Businesses will do better. Law enforcement in the Wild West of two centuries ago took decades to become established. Hopefully that same order will come to the internet sooner than that. Congress eventually will have to enact reasonable regulations for all social networks; Zuckerberg has already agreed on that score.

After all, information moves somewhat faster now than in the days of the Pony Express.