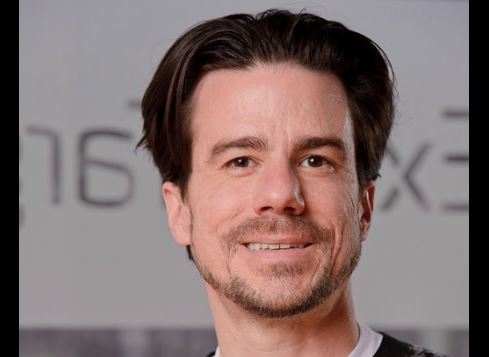 Docker technical staff member Ian Murdock, who for nearly 20 years served as one of the most influential thought leaders inside the open source software community and was the co-founder of Debian Linux, died Dec. 28 under mysterious circumstances. He was 42.

Docker is an open platform for developers and sysadmins to build, ship, and run distributed applications — whether on laptops, data center VMs, or the cloud. Murdock had joined the company only last month.

Shortly before his death in San Francisco, which is under investigation by the city police department, Murdock allegedly published a bizarre series of tweets indicating that he was considering suicide following an altercation with police early on the morning of Dec. 27.

According to police records, an apparently intoxicated Murdock was arrested at 2:40 a.m. on Dec. 27 after witnesses reported that he had tried to break into a residence in the Steiner Street neighborhood where he lived. He was taken to the San Francisco county jail. Later that day Murdock was released on a $25,000 bond.

On Dec. 28, Murdock apparently began sending unusual tweets from his Twitter account, which has since been removed. Longtime friend and colleague Steven J. Vaughan-Nichols, a former writer at eWEEK, wrote in his ZDnet blog that he was able to re-locate some of Murdock’s tweets in his own account. “The most worrying of all read: ‘i’m committing suicide tonight.. do not intervene as i have many stories to tell and do not want them to die with me,'” Vaughan-Nichols wrote.

In other tweets, Murdock lashed out at police for mistreating him and, according to Vaughan-Nichols, wrote that “the rest of my life will be devoted to fighting against police abuse.”

No details regarding the cause of his death were disclosed Dec. 30 by San Francisco police or Docker, which published the following in a corporate blog by Ben Golub: “It is with great sadness that we inform you that Ian Murdock passed away on Monday night. This is a tragic loss for his family, for the Docker community, and the broader open source world; we all mourn his passing.”

Debian: One of the Earliest Linux Distributions

Murdock and his former wife, Deb, created Debian in the mid-1990s while they were students at Purdue University and released the first stable version in 1996. Debian was one of the first Linux distributions to get traction in the development world, and it is still a major distribution.

The Debian Stable distribution is one of the most popular versions of Linux for personal computers and network servers, and has been used as a base for several other distributions. The Debian Testing and Unstable branches are rolling releases and eventually become the stable distribution after development and testing.

Later, Murdock worked in open-source leadership positions at Sun Microsystems (2007-2010) and as Vice President of Platform for the Marketing Cloud at Salesforce (2011-2014).

Murdock also served as Chief Technical Officer for the Linux Foundation from 2005 to 2007. He joined Docker in November as a member of the technical staff.

The Debian Project community posted a memorial to Murdock here.