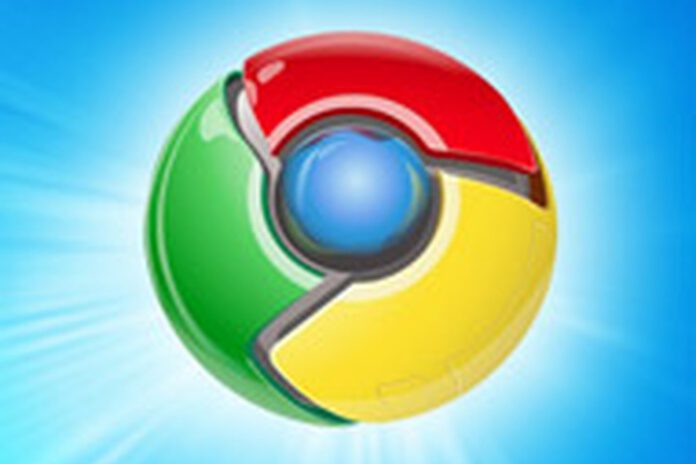 Sometime early next year, Google’s Chrome browser will stop showing ads on websites that are deemed as noncompliant with standards developed by a consortium of companies including Google, Facebook, Thomson Reuters and News Corp.

To prepare web publishers for the move, Google this week released information designed to help them understand how the so-called Better Ads Standards will apply to their websites so they can identify and remedy any issues before the change happens.

Google’s Ad Experience Report includes screenshots and videos of the kinds of ads that will be blocked starting next year. It also includes tools that content publishers can use to test whether Google will be able to correctly display ads on their site. In addition, Google has released a best practices guide offering tips on how website owners can enable a better ad experience for users of their sites.

The goal, according to Google Senior Vice President Sridhar Ramaswamy, is to ensure that annoying and intrusive ad experiences on certain websites do not cause internet users to block all ads, as many do these days.

“The vast majority of online content creators fund their work with advertising,” Ramaswamy said in a blog this week. “That means they want the ads that run on their sites to be compelling, useful and engaging—ones that people actually want to see and interact with.”

Far too often though, internet users encounter annoying ads, like ones that unexpectedly play music, dominate the screen or force them to wait before displaying content. Such ads motivate users to block all ads, resulting in revenue loss for content creators, Ramaswamy said.

According to Google, 69 percent of respondents to a survey it conducted last year said they were inspired to install ad blockers because of intrusive and annoying advertisements. The Chrome ad blocker is designed to alleviate the online experience for users so not all content publishers are penalized for the behavior of a few.

A group calling itself The Coalition for Better Ads has developed the standards that Chrome will use to block ads starting next year. The coalition’s Better Ads Standards provide “clear, public, data-driven guidance for how the industry can improve ads for consumers,” Ramaswamy noted.

Google’s move, for all its upside, could cause concern, especially among those who see the company as already using its enormous clout in abusive ways.

Even though Google will use standards developed by a coalition, building an ad blocker directly into Chrome still will give the company enormous clout in deciding what ads pass muster, how ads should be formatted and how websites should present them.

The ad blocker will essentially give the company the ability to force website owners and content publishers to follow its rules for how, where, when and what kind of ads they can display on their sites. Or they risk being blocked by Chrome, which is currently used by nearly 55 percent of web users.

Google has carefully positioned the initiative to benefit internet users and websites that derive revenues from ads. But the fact is Google itself derives almost 90 percent of its own revenues from online advertisements—including ads of the sort that will be blocked.  It is unlikely the company will do anything to hurt that revenue stream.

People concerned about Google misusing its dominance in the online ad world will surely watch how the company applies the Chrome ad blocking to its own ads.

But it is important to acknowledge Google’s position as the 800-pound gorilla of online advertising, and the fact that the company is unlikely to do anything that will threaten its own well-being. “Due to the scope of its influence on online advertising, it’s critical that Google avoids conflicts of interest and acting in ways that could be construed as limiting competition,” King said.