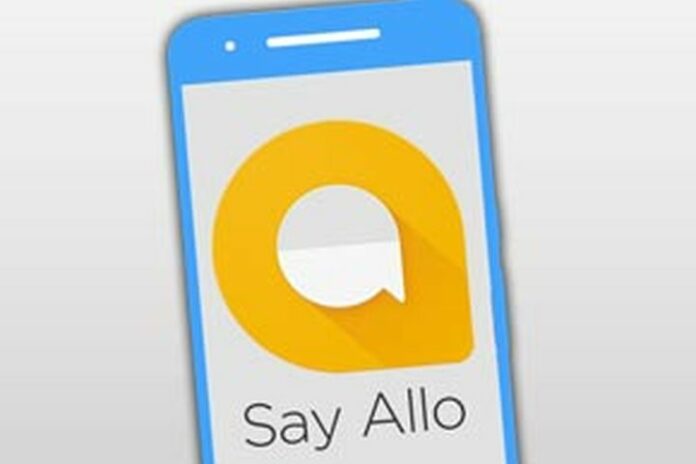 Google has decided to stop work on its Allo messaging app for Android and iOS devices.

The company will now focus on updating its native Android Messages app with features based on the Rich Communications Services (RCS) protocol instead while continuing to push for broad carrier adoption of the RCS standard.

Almost all of Google’s Allo team has been transferred to the group responsible for Android Messages. Going forward, Android Messages will have more RCS chat features built into it to bring the app on par with other popular cross-platform messaging apps like WhatsApp.

The Verge was the first to report on Google’s plans to put Allo on ice. A Google spokeswoman confirmed the details of the Verge story but did not offer any additional comment.

Google’s decision to pause work on Allo is another setback for the company’s long-standing efforts to deliver a better native chat and messaging app for Android. When Google launched Allo in September 2016, the company had described it as a Google Assistant-powered chat app that would enable users to communicate with others using emojis, photos, stickers and other features in addition to text messages.

Among the many capabilities that Google had touted at the time was Allo’s support for conversation-powered chatting. The support for Google Assistant—Google’s digital assistant technology—in Allo would allow users to ask questions and get answers directly from chat, thereby eliminating the need to leave a conversation, Google had said. It would also allow users to carry out tasks like getting movie or flight information directly from the chat app, the company had noted.

With work on Allo now paused, Google will push ahead with its efforts to drive broad adoption of the RCS standard. RCS is an attempt by Google and several other companies in the mobile industry to update standard SMS text messaging apps with features like video sharing, group messaging, chat receipts and typing indicators.

Such features have been a standard part of so-called over the top (OTT) messaging apps like WhatsApp and Facebook Messenger for several years but have been conspicuously absent in the native SMS apps available from carriers and on Android devices. Last year, Juniper Research estimated that customer migration to OTT messaging apps would cost carriers over $100 billion in revenues in 2017 alone.

Google itself has described RCS as a set of standards for enabling a more modern version of SMS and multimedia messaging service (MMS) apps. Although the GSM Association is officially in charge of the standard, it is Google that has been at the forefront of efforts to accelerate adoption of RCS. Google offers carriers an RCS Cloud and Hub that they can use to launch RCS services quickly. Numerous carriers—including some of the world’s largest—have already signed on to the initiative.

Google’s Android Messages, installed on more than 1 billion Android devices, currently supports RCS. So, if a carrier were also to support RCS, Android users would be able to take advantage of all the features currently available with RCS. Several major carriers and Android device manufacturers that have adopted RCS have begun referring to it as “Chat” to distinguish it from their native apps.

Google itself has begun labeling Android Messages that have RCS features as “Chat messages” and those that don’t have RCS simply as “Text messages,” leading to some confusion over what exactly “Chat” is and to what it refers.