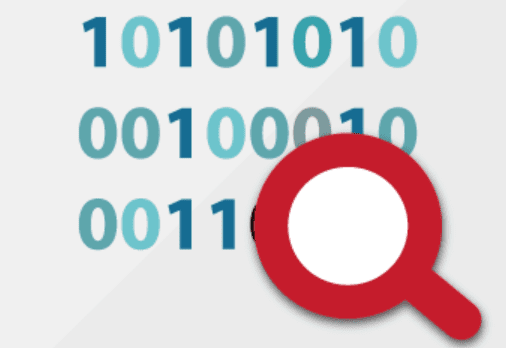 The media conglomerate that owns the Condé Nast magazine empire plus a list of newspapers and Websites acquired its own data analytics company Aug. 3 to process and utilize all that content.

New York City-based Advance/Newhouse, a privately held global and diversified media group and an affiliate of Advance Publications, announced that it has acquired neighboring 1010data for $500 million, instead of subscribing to a cloud analytics service.

1010data’s data access and analytics platform, which includes the next generation of QuickApps, enables users with little knowledge of complex programming languages to create analytic applications on top of big data. Using this software, users can build form-based analyses, management dashboards and analytical applications that can provide business users with the information in the form they need it.

Line-of-Business Staff Can Use Analytics

Thus, any Advance employee will be able to write queries and create applications for specific workloads as needed, with little or no help from IT.

1010data positions itself as the only provider of a big data discovery and data-sharing platform that combines cloud-based analytics with access to what it calls “disruptive datasets” on a single platform.

Users normally bring their own data when they buy or subscribe to a data analytics software or service. However, 1010data’s Facts service brings advanced access to a variety of data feeds, including some proprietary sources that the company claims to be disruptive in various workloads.

The 1010data Facts offering is a data exchange of sorts. On the one hand, it provides companies with access to a variety of data sets, but it also provides a way for the generators of data to sell their data, the company said.

During the past several years, 15-year-old 1010data has increased its customer base, growing its engineering and data science team, expanding its product offerings, and finding new datasets for use on its platform. About 750 banking, retailing, manufacturing, gaming and telecommunication companies use 1010data to manage and analyze more than 21 trillion rows of data, the company said.

1010data’s management team, including CEO and founder Sandy Steier, will continue to lead the division.