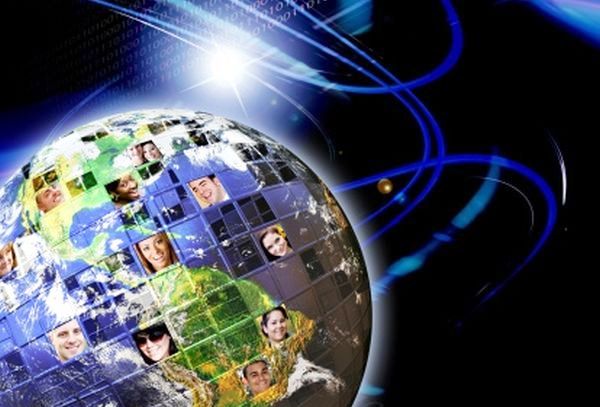 Infor, a company that appears to have let part of its name fall off, has jumped ahead of many of its competitors on the cloud-based enterprise application front.

The New York City-based company is quietly making its share of news–not only with innovative new products, but with acquisitions, an embracement of open-source software and additions to its leadership team.

CEO Charles Phillips told eWEEK March 11 that the company will be introducing Mingle, its new-generation social networklike control platform for enterprise apps, next month at the Inforum 2013 conference in Orlando, Fla.

Mingle, which can be deployed either on-site or as a cloud-based service, connects not only the usual business apps such as workflows, calendars, SharePoint, Salesforce and Google Apps within the platform, it also connects back-end business apps to them. Examples of these are system monitoring, content management, production workflows and even third-party partner apps.

“Mingle will map to just about everything inside an enterprise system,” Phillips, a former president of Oracle, told eWEEK. “The problem with the social business networks being used now is that people are connected to people, and not with the data. People are talking about work problems but are not solving them right in the app. Plus, everybody has a separate standalone platform.

Mingle, which uses Infor’s ION data engine, is able to connect information silos and transcend all the conventional connectors that have to be built within enterprise systems by turning queries into XML calls.

Something Akin to Graph Search

Phillips was making reference to graph search, a fast, new way to connect unstructured and structured data models, which is something Facebook is developing and bringing into the mainstream.

For example, Phillips said, when a Ford salesman was notified that delivery of his cars to a dealer was going to be several days late and would play havoc with delivery to customers, he went on Mingle to see what the problem was. He quickly looked at the production schedule of the plant, which was made available to him. This is the type of backend process that’s rarely available in an enterprise workflow system.

Seeing that there was construction work scheduled at the plant that was going to cause the delay in production, he then sent an emergency message to his supervisor, who in turn contacted a manager at the plant. The plant manager then was able to change the construction schedule and get the cars done in time for the order.

The problem was solved even though not everybody in the system knew each other. Everything in the transaction was transparent to the users (those, of course, who are sanctioned to know this information), and there was a clear audit trail of everything that took place. And it all is as easy to use as Facebook.

Mingle to Be Unveiled at April Conference

Phillips, who provided a demo to eWEEK, said that Mingle will be a highlight at the April Inforum conference. “We’ve been working on this for two and a half years,” he said. “It took quite a bit of time to build all the connectors for this. Now developers don’t have to reinvent the wheel; it’s all here in one package, and it’s simple and intuitive to use.”

Infor has added support for open-source databases and systems that include MySQL, JBoss, Ingres, Open Stack and others. The company is working on new connectors to in-memory databases.

Infor, which positions itself as the third-largest provider of enterprise applications and services behind Oracle and SAP and competes with services such as Workday, currently has about 70,000 customers in 194 countries. These include some well-known names, such as Ford Motor Co., Cargill, Ferrari, Kellogg’s, Heinz, and many others.

Mingle is built on Infor’s ION integration framework, its top-selling product. Infor ION is a flexible tool that connects operational, front office and back office systems across the entire business using industry-standard XML.