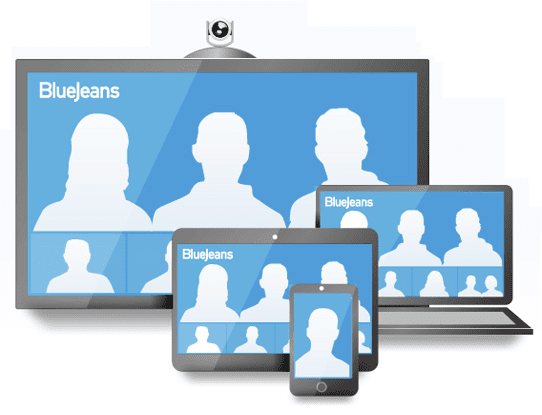 Today’s Topic: Optimizing the IT for a Sports Apparel Provider

Name of the problem to be solved: Fanatics is a technology-driven, consumer company that powers the Fanatics, FansEdge, Kitbag and Majestic brands, as well as a large selection of sports collectibles and memorabilia through Fanatics Authentic

Fanatics operates more than 300 online and brick-and-mortar partner stores, including the e-commerce business for all major professional sports leagues, major media brands and more than 200 collegiate and professional team properties.

Fanatics is known for innovation, but the company’s use of internal collaboration technologies didn’t reflect its innovation as a brand. Collaboration tools were siloed, scattered across departments and not well documented. Employees were confused by which tools to use when, and the corporate systems team had difficulty measuring usage.

Fanatics also recently acquired sports apparel manufacturing company Majestic, meaning a new group of employees was being integrated into the Fanatics family.  With co-headquarters in Jacksonville, Fla. and San Mateo, Calif. and a growing employee base of 3,000-plus people around the world, Fanatics’ executive leadership ordered a digital transformation initiative to fuel their next phase of growth.

Describe the strategy that went into finding the solution: Part of the digital transformation initiative meant modernizing collaboration technologies, moving away from on-premises servers to a cloud-based solution and consolidating tools.  Fanatics wanted its internal technologies to boost productivity and better reflect the innovations they were making as a retail brand.

Given that Fanatics employees are regularly meeting with athletes, retailers and licensing partners around the world, the ability to quickly connect from any device was a key decision criterion.

List the key components in the solution: By integrating with cloud-based workplace tools such as Office365 and Slack and a Cisco Systems data center, BlueJeans Network quickly become integral to daily collaboration across the company—both internally and externally, with partners and suppliers.

BlueJeans Network provides an interoperable cloud-based video conferencing service that connects participants across a wide range of devices and conferencing platforms. It is headquartered in Mountain View, Calif.

Describe how the deployment went, how long it took and if it went off as planned: Since formally deploying BlueJeans, adoption has been excellent with a 3x increase in meeting usage.  The Collaboration team now has the ability to accurately measure usage, centrally manage their BlueJeans deployment and report on ROI—something they weren’t able to do with Cisco WebEx.