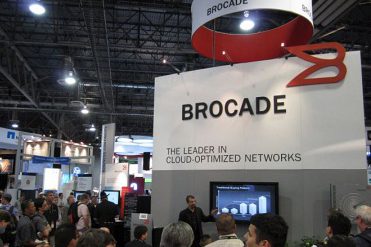 Brocade Communications, which has focused its business on Fibre Channel and Ethernet storage networking, has added disaster recovery for wide-area networks to its feature list.

The new DR feature, introduced Oct. 13 but won’t be generally available until later this quarter, uses Brocade’s Fabric Vision hardware and software across data centers to automate monitoring, increase insight into the network, and simplify troubleshooting over distance.

Brocade claims that the new DR platform will attain shorter recovery points and faster recovery times when restoring data and applications in the event of a disaster.

Brocade also added the 7840 Extension Switch into its Gen 5 Fibre Channel SAN portfolio, which it claims delivers double the performance at half the cost when compared to other WAN optimization appliances.

Brocade said it will make the products generally available later this quarter.