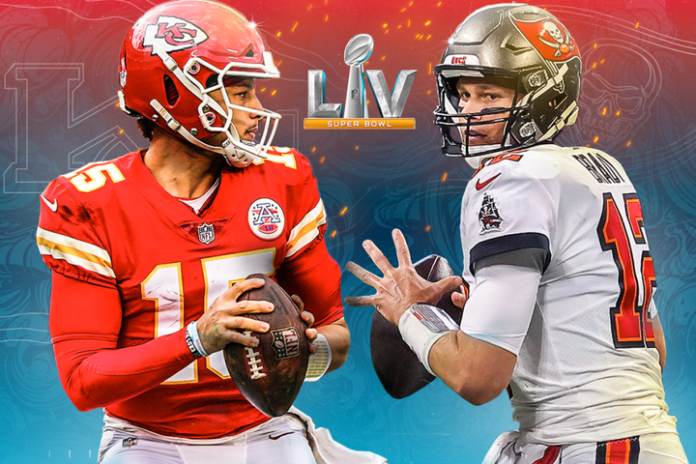 This weekend most of the world will be glued to televisions or smartphones as they watch the venerable Tom Brady play in his 10th Super Bowl (his first with the Tampa Bay Buccaneers after nine with New England) as he battles the much younger Patrick Mahomes and the Kansas City Chiefs. Brady will be gunning for ring No. 7 as Mahomes tries to go back-to-back for the first time since Brady did it in the early 2000s for the Patriots.

While the teams and venues change every year, there has been one constant for this event and the past seven Super Bowls, and that’s Extreme Networks. It has been the network behind the big game every year since 2003. The network vendor has had an official partnership with the NFL for almost a decade, and its network equipment can be found in many stadiums, including Gillette Stadium (Patriots), Nissan Stadium (Tennessee Titans), Lincoln Financial Field (Philadelphia Eagles) and a number of other venues.

Recently, I had a chance to interview Extreme COO Norman Rice. The complete conversation can be watched here on my ZKast video podcast, done in conjunction with eWEEK.

Facts and figures on Extreme and the Super Bowl

Highlights of the interview are as follows: