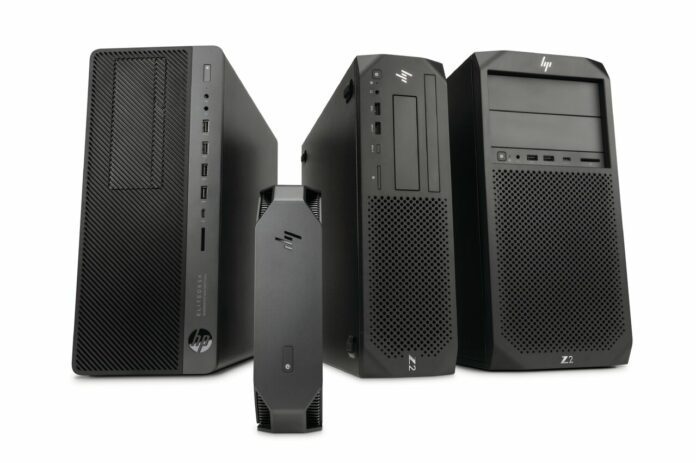 HP Inc., which a year ago came out with new workstations optimized for heavy-duty virtual and augmented reality video applications, pulled no punches July 18 in introducing what it unabashedly called “the world’s most powerful entry workstations”  for product designers, architects, creative professionals, OEMs, educators and financial/office workers.

Whether they are indeed the world’s most powerful entry-level workstations has yet to be determined by an knowledgeable analyst who doesn’t work at HPI. Trust but verify.

The new HP Z Workstation lineup, which sounds related to IBM’s z System mainframes, are designed to improve productivity of professional workflows with speed, no loss of graphics power, expandability and hardware-based security.

They also feature high-end protection from hardware-enforced security solutions, such as HP Sure Start Gen4  and HP Sure Run, which help keep critical processes running even if malware tries to stop them. HP’s Manageability Kit Gen 2 manages multiple devices.

All HP Z2 Workstations, which are designed to 24/7 workstation reliability standards, connect with Thunderbolt for fast device connections.

The Z2 design allows users the flexibility to mount under a desk, behind a display or in a rack — up to 56 of the Mini workstations will fit in a standard 42U rack with the custom rackmount bracket accessory. With its flexible I/O, users can configure the system for connectivity of legacy serial ports, as well as support for up to six displays for peripheral and display connectivity needs. The design also lets users create their ideal setup. An added note: the HP Z2 G4 Mini is the world’s only mini workstation with six core Intel Xeon Processors.

HP Z2 Tower G4 Workstation, the world’s most powerful entry workstation, is designed to tackle complex workloads like BIM (Building Information Modeling) and rendering with up to Ultra 3D graphics and the latest Intel Core or Intel Xeon processors. The HP Z2 Tower is equipped to handle demanding 3D projects due to 60 percent more graphics power than the previous generation. With high clock speeds, users can get full unthrottled performance, even with heavy workloads.