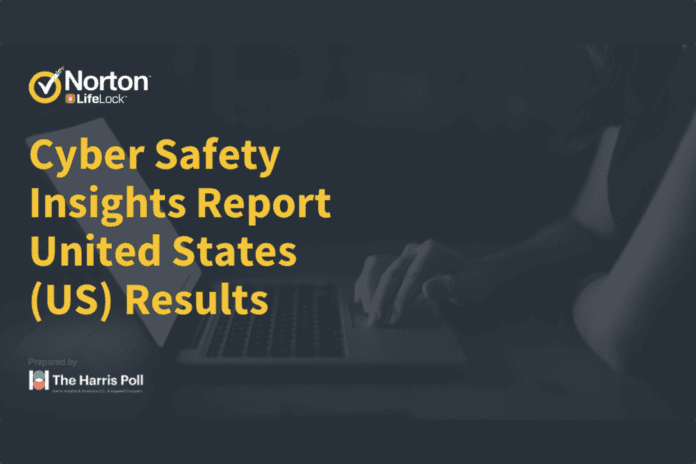 Cyber-crime has become an accepted part of life for many Americans, and most want to do more to protect their privacy, according to a new report from Symantec.

The Norton LifeLock Cyber Safety Insights Report, was released on March 26, providing insight into consumer attitudes about the current state of cyber-security. Among the high level findings in the report is that 62 percent of Americans believe that experiencing cyber-crime is equally or more likely, than getting the flu. The study however also found that American want to be secure, however they are also willing in some circumstances to trade security for convenience.

In this eWEEK Data Points article, we look at some of the key highlights of the Norton LifeLock Cyber Safety Insights Report

Data Point No. 1: Consumers want to do something to improve privacy

According to the report, 84 percent of consumers want to do more improve their privacy, which was a surprising finding.

“The biggest surprise was the number of consumers that were alarmed about risks to their privacy and who wanted to do something about it,” Kevin Haley, director of security response at Symantec told eWEEK. ” This feels like a huge change from previous consumer attitudes. Now, the challenge for all of us is to help them understand what can be done to protect their privacy.”

Though the majority of surveyed consumers were concerned about online privacy, many are willing to sell or give away their personal data including: internet search history, location and personal ID information such as a driver’s licenses.

Data Point No. 4: Consumers do not want to pay extra for personal information protection

According to the report, most consumers view view data protection as a right – not a privilege and are not willing to pay organizations to ensure protection of their personal information.

Data Point No. 5: Consumers want to understand how personal data is used

Haley said that looking forward the biggest change he expects in the coming year will be from the current lack of trust that people have in institutions and companies to protect their privacy.

“If these organizations do not address those concerns, I would expect very dramatic changes in consumers behavior,” he said. “We’ll see big increases in people closing social media accounts, using aliases or false names online, and downloading and using less mobile apps. But this also means there are great opportunities for companies that will protect or help to protect the privacy of users.”