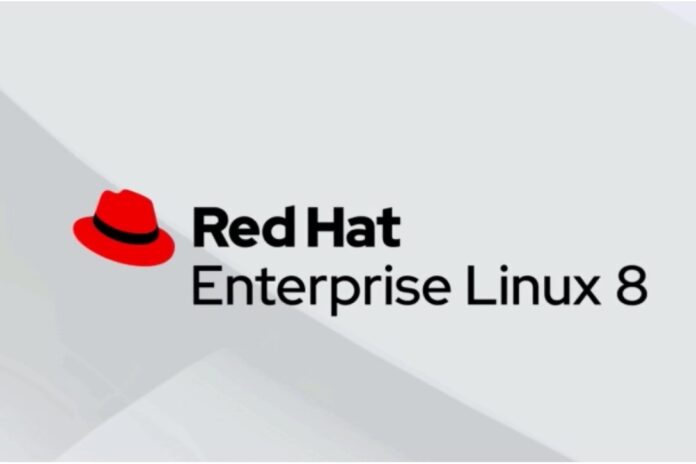 Red Hat is kicking off its annual Red Hat Summit customer event on May 7, announcing the release of Red Hat Enterprise Linux 8.

The impact of Red Hat Enterprise Linux is non-trivial, with a Red Hat sponsored IDC study reporting that the enterprise Linux platform has a $10 trillion impact on global business revenues.

Among the features that beta users were particularly interested in was the new Web Console feature.

“We received a lot of interest in the Red Hat Enterprise Linux Web Console, even though we have a lot of command line heroes in our installed base,” Pacheco said.

The Web Console is based on the open-source Cockpit project that first appeared in Red Hat’s community Fedora 25 Linux distribution in 2016. Pacheco said that that the Red Hat Enterprise Linux web console is based on the Cockpit project, scaled and hardened to support the production role of Red Hat Enterprise Linux 8. He explained that the web console is intended to do specific, system-level monitoring and maintenance, like managing virtual machines and assessing system.

“It’s there to give sysadmins tool a way to abstract the complexities of dealing with increasingly heterogeneous operating system footprints,” Pacheco said.

Red Hat users have long had multiple options for system management, with the other primary tools being Satellite. Pacheco said that Satellite is intended to manage at-scale.

“The web console works well with Satellite, but one is intended for systems-level management while the other is at scale,” Pacheco said.

With Application Streams, an organization can choose different version numbers of supported software stacks that can run on Red Hat Enterprise Linux 8. A primary reason why Red Hat has long associated specific version numbers with a given enterprise platform release has been to provide certifiable software that won’t break other software running on a system. The concept of compatibility and stability will still carry forward with Application Streams as well.

As part of the new platform rollout, Red Hat is also announcing its new Universal Base Image (UBI) effort.

At the core of Red Hat Enterprise Linux is a Linux 4.18 kernel, which is a kernel that was first released by Linus Torvalds in August 2018. Pacheno noted that the Red Hat kernel benefits from extensive backports.

“This means that we have established a kernel ABI that we will preserve for the life of RHEL 8 and backports are measured against,” he said.