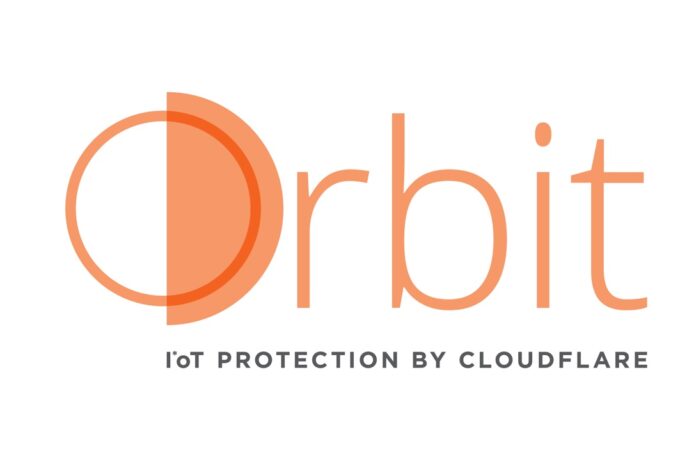 Cloudflare is perhaps best known for its global network that helps to protect organizations against Distributed Denial of Service (DDoS) attacks, though the company has expanded its security aspirations in recent years.

The idea of protecting applications from attacks at the network-layer is not a new one and has been commonly deployed in traditional IT infrastructures with Web Application Firewall (WAF) technologies. While Orbit technically isn’t a WAF, the concept is somewhat similar.

“Instead of protecting a web server, we’re protecting devices,”  Matthew Prince, co-founder and CEO of Cloudflare, told eWEEK. “Instead of each end-user being responsible for updating their WAF rules, the IoT device manufacturer is putting this protection in front of all of their devices, with rules that can catch vulnerabilities.”

Cloudflare has used its network in a proactive WAF-type approach in the past to help protect its users as well. Prince noted that when the Heartbleed vulnerability was first revealed in April 2014, Cloudflare benefited from getting an early warning prior to the broader public disclosure. Cloudflare was able to implement a policy rule across its network for the Heartbleed vulnerability in the open-source OpenSSL cryptographic library, that protected customers from dangerous web requests that attempted to exploit the flaw.

The technical elements behind Cloudflare’s Orbit service include multiple components that the company has purpose-built for its own firewall technology that runs across over 100 datacenters around the world.

“The SDK that IoT manufacturers can install on their devices, we have released and made available as open-source,” Prince said.

The way orbit works is that IoT devices are setup to connect to their respective cloud management backends, via the Cloudflare network. Prince explained that instead of a device connecting directly through the public internet, an IoT device is routed through a buffer network (in this case Cloudflare) to provide security.

“So connections to and from a device will have to pass through Cloudflare,” Prince said. “If there is some sort of vulnerability, Cloudflare can virtually patch the vulnerability en masse across all devices, without waiting for new firmware to be pushed to all impacted devices.”

Prince added that developers should still strive to write secure code and users should still update devices, but the goal with Orbit is to provide an additional layer of security to limit risk.

One area of risk for IoT devices is from local Bluetooth exploitation issues. With Bluetooth connections that can be used for things like IoT locks, the connection is a local one and doesn’t necessarily go out to the public internet. The Cloudflare Orbit service cannot directly defend IoT devices against Bluetooth attacks, but it can still help to protect users,  according to Prince.

Cloudflare Orbit provides a degree of logging about connected IoT devices that could potentially identify risky devices that may be compromised.

“If someone physically tampers with a device or is able to attack it over a local protocol, it won’t pass through our network,” Prince said. “But if a device does get taken over in that way and it then tries to get back out to the internet, that is something that can be detected.”