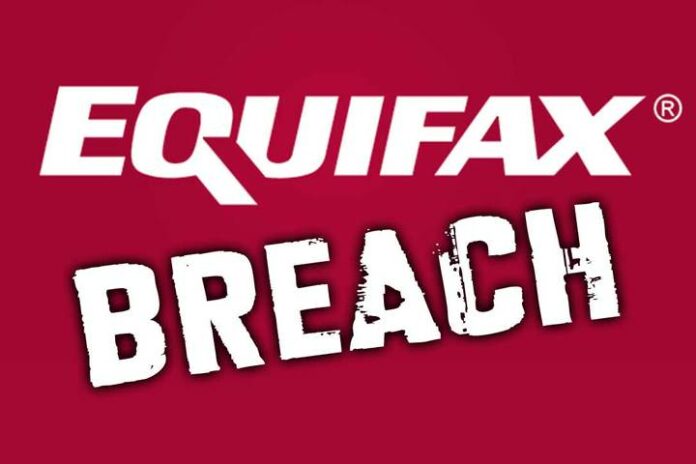 Credit reporting agency Equifax announced on Oct. 2 that the forensic investigation of its data breach has revealed that an additional 2.5 million Americans were impacted.

On Sept. 7, Equifax first publicly announced that it was the victim of a data breach that exposed personally identifiable information on 143 million Americans. However, a forensic investigation completed by security firm FireEye’s Mandiant division has found the number to be 145.5 million.

“I was advised Sunday that the analysis of the number of consumers potentially impacted by the cybersecurity incident has been completed, and I directed that the results be promptly released,” Paulino do Rego Barros Jr., interim CEO of Equifax, stated. “Our priorities are transparency and improving support for consumers. I will continue to monitor our progress on a daily basis.”

According to Equifax, the completed forensic review by Mandiant found no evidence of attackers gaining access to databases located outside of the United States.

Former Equifax CEO Richard Smith is set to formally testify before the U.S. House Committee on Energy and Commerce Subcommittee on Digital Commerce and Consumer Protection on Oct. 3 to answer questions about the breach. Smith announced his retirement from Equifax on Sept. 26. In his prepared remarks, Smith noted that as CEO it was his ultimate responsible to keep his company and consumer data safe.

“Equifax was entrusted with Americans’ private data and we let them down,” Smith stated. “The people affected by this are not numbers in a database. They are my friends, my family, members of my church, the members of my community, my neighbors. This breach has impacted all of them.”

Smith noted that on March 9, an email was sent internally at Equifax directing those responsible for Struts within the organization to update the software.

“Consistent with Equifax’s patching policy, the Equifax security department required that patching occur within a 48 hour time period,” Smith stated. “We now know that the vulnerable version of Apache Struts within Equifax was not identified or patched in response to the internal March 9 notification to information technology personnel.”

In addition, Smith noted that on March 15, Equifax’s information security department ran scans that should have identified systems that were vulnerable to the Struts vulnerability. Those scans, however, did not detect the impacted systems that remained unpatched.

Smith stated that following the breach discovery, Equifax has improved its vulnerability scanning and patch management processes and procedures. Equifax has also taken steps to reduce its attack surface, reducing the scope of sensitive data retained in back-end databases. In addition, Smith noted that Equifax has increased its use of network segmentation to restrict access from internet-facing systems to back-end databases and data stores.

“The list of companies and government agencies that have suffered major hacks at the hands of sophisticated cybercriminals is sadly very long, and growing,” Smith stated. “To my profound disappointment, Equifax now finds itself on that list.”