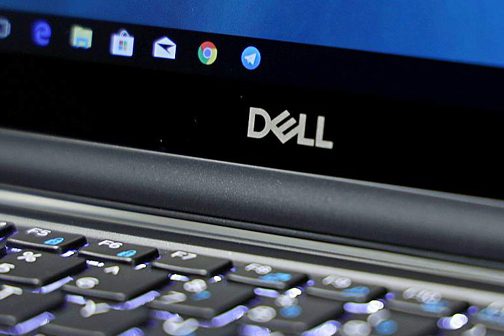 Windows personal computer users don’t often think about the BIOS in their devices—in fact, it’s safe to say a high percentage of PC users wouldn’t know a BIOS from a basketball.

BIOS (basic input/output system) is the firmware a PC’s microprocessor uses to get the computer system started after you turn it on. It also manages data flow between the computer’s operating system and attached devices, such as the hard disk, video adapter, keyboard, mouse and printer. (Editor’s note: Apple laptop and desktop computers do not use a BIOS.)

In the criminal tech world, the BIOS can serve as a door that can be hacked open to access data on a PC. So, in light of the overnight changeover to a remote workforce for many people, Dell Technologies has come up with a new level of security to keep the BIOS door locked at all times.

A Close Look at How Secure PCs Really Are

The new utility gives organizations a close look into how secure their workers’ PCs are. Security staff can use SafeBIOS Events & IoA to quickly find out whether an attacker is using a BIOS exploit on a worker’s PC and then respond immediately to shut down the attack.

“Securing the BIOS is particularly critical because a compromised BIOS can potentially provide an attacker with access to all data on the endpoint, including high-value targets like credentials,” Dell said in a media advisory blog post. “In a worst-case scenario, attackers can leverage a compromised BIOS to move within an organization’s network and attack the broader IT infrastructure.”

Detection at this level allows organizations to respond to advanced threats quickly, interrupting the attack chain before it’s able to do more damage. The SafeBIOS Events & IoA utility is now available globally for download on Dell commercial PCs as part of the Dell Trusted Device solution, the company said.

Key features in the Dell Trusted Device package include:

For companies that have recently taken their workforces remote, check out the informational webcast interview with Dell Technologies Chief Security Officer John Scimone for insight into the broad range of security issues organizations face when supporting a remote workforce.