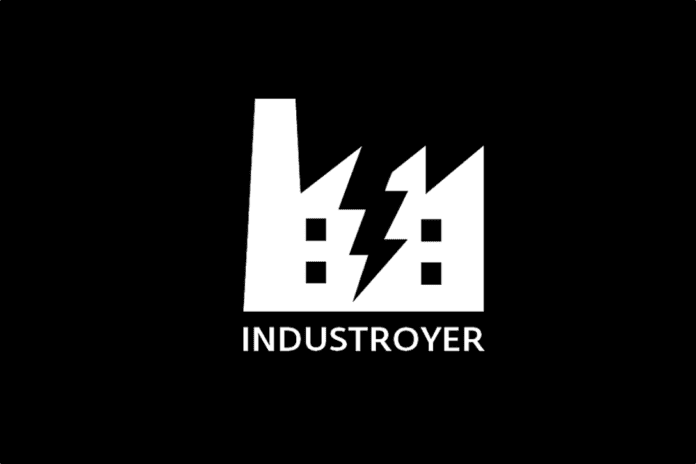 In December 2016, the city of Kiev in the Ukraine was hit by a massive power outage that left citizens literally out in the cold. New research released today suggests that the power outage was anything but an accident and instead was a directed cyber-attack.

Security researchers at ESET are claiming credit for discovering the malware behind the attack and have dubbed it Industroyer. ESET shared its research with security firm Dragos, which refers to the attack as CrashOverride.

“We did not co-cooperate with other AV [antivirus] vendors on the research, and this is an ESET discovery in terms of the deep technical analysis on capabilities of the threat,” Robert Lipovsky, senior malware researcher at ESET, told eWEEK. “After having finished our analysis and written report, we shared it with other researchers, including Dragos, as is common in the industry.”

Regardless of whether the attack is called Industroyer or CrashOverride, the impact and the risk are the same. Industroyer can directly attack electricity substations, switches and circuit breakers. The attack, according to Lipovsky, does not make use of any new zero-day vulnerabilities or unpatched Microsoft vulnerabilities.

“Therein also lies the danger,” he said. “[Industroyer] simply is able to communicate with industrial hardware through communication protocols designed decades ago without security in mind.”

“Based on previous experiences, including the attacks on the Ukrainian power grid in 2015 using the BlackEnergy malware, possible infection vectors include spear-phishing emails, manual installation—insider job—or others,” Lipovsky said.

Security vendor Dragos noted that it confirmed much of ESET’s analysis and was able to link the actions with other samples that are associated with a hacker group it refers to as ELECTRUM. There has been some speculation that the December 2016 attack against the Ukraine power grid was done by Russia state-sponsored attackers.

“We have never claimed that they’re associated with the Russian government, and anyone that does so is speculating, as there were no indications inside the code that could point to an attacker, Russian or otherwise,” Lipovsky said.” Attribution is always tricky in cyber-attacks, and we always refrain from speculations, even more so when it comes to sensitive geopolitical issues.”

While attribution for Industroyer is difficult, it is being compared to the Stuxnet malware attack that hit an Iranian power plant in 2010.

“I wouldn’t say [Industroyer is] more dangerous that Stuxnet,” Lipovsky said. “It’s comparable to Stuxnet in being able to communicate directly to industrial hardware—Industroyer and Stuxnet are the only pieces malware ever known to have this feature.”

Defending against an attack like Industroyer requires a multilayer approach. Typical IT security advice applies, which includes network segmentation, properly updated anti-malware, making sure security patches are deployed in a timely manner and all keeping all software up-to-date, Lipovsky said.

“The problem is, however, that in industrial environments, fulfilling these recommendations is more tricky than in regular computer networks,” he said.