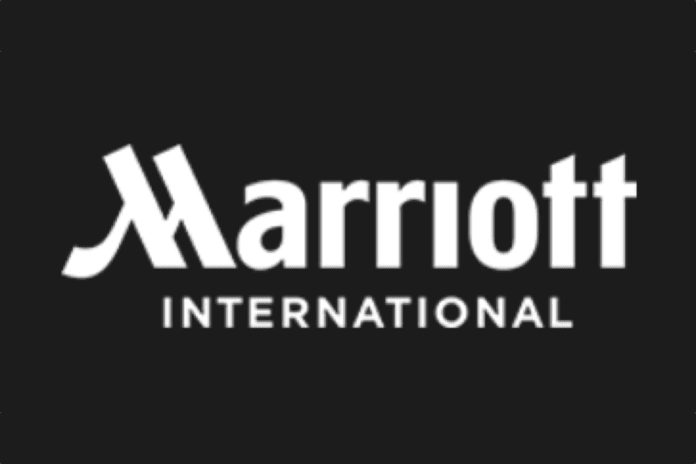 Marriott International disclosed revised information on Jan. 4 about the massive data breach involving its Starwood Hotels division. The update includes both good and bad news about the impact from the data breach.

First the good news: Originally Marriott reported on Nov. 30, 2018, that information from approximately 500 million individuals who have made reservations at Starwood properties around the world was potentially at risk. Now Marriott is revising the impacted number downward by more than 100 million.

“Marriott now believes that the number of potentially involved guests is lower than the 500 million the company had originally estimated,” Marriott stated in a media advisory. “Marriott has identified approximately 383 million records as the upper limit for the total number of guest records that were involved in the incident.”

Marriott noted that 383 million records does not necessarily translate to 383 million consumers either, since there are likely to be duplicate records. That said, the hotel chain stated that it could not conclusively provide a lower number for those impacted, due to the way the customer database is constructed.

Now for the bad news part: The Marriott update has identified 5.25 million unencrypted passport numbers as being part of the information that was stolen in the data breach. Marriott’s original disclosure identified that passport data was potentially accessed in the breach, along with user information including name, mailing address, phone number, email address, passport number and date of birth. The original disclosure did not identify that any passport information was unencrypted. In addition, in the update Marriott disclosed that approximately 20.3 million encrypted passport numbers were accessed in the data breach.

“Marriott believes that there may be a small number (fewer than 2,000) of 15-digit and 16-digit numbers in other fields in the data involved that might be unencrypted payment card numbers,” the company stated.

While Marriott initially disclosed the data breach in November 2018, it first discovered it in September. According to Marriott’s initial investigation, attackers had unauthorized access to the Starwood network since 2014. Marriott has not directly provided any attribution for who might be behind the attack or how attackers were able to get into the network. A Reuters report however cites sources that claim that China was behind the data breach.

Marriott acquired Starwood in 2016 and has stated that there is no evidence that the attackers or the data breach has had any direct impact on the Marriott reservations system. As part of the cleanup from the breach and ongoing integration efforts, Marriott phased out the Starwood reservations database at the end of 2018.

“With the completion of the reservation systems conversion undertaken as part of the company’s post-merger integration work, all reservations are now running through the Marriott system,” Marriott stated.