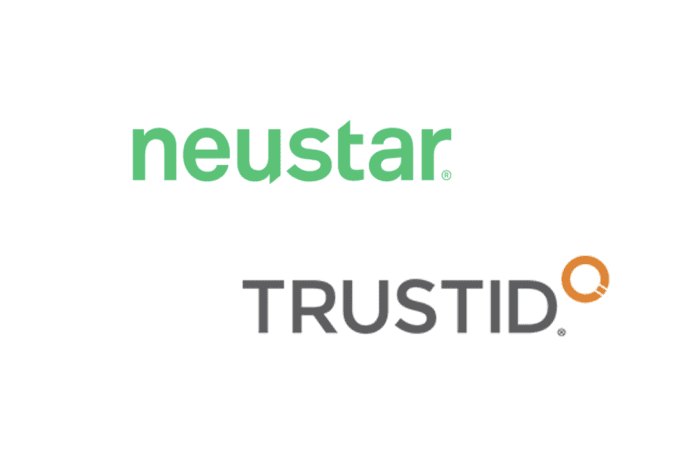 Neustar is improving its security capabilities with the addition of technology gained via the acquisition of caller authentication and fraud prevention vendor Trustid.

Fraud can take many different forms, including caller fraud where unauthorized individuals attempt transactions or information retrieval. The promise of the Trustid platform is that it provides tools and technologies to help organizations identify potentially risky calls at the network level, before a fraudster even says a word. In combination with Neustar, the plan is to expand fraud detection with capabilities to help organizations limit risk.

“Trustid and Neustar are two companies with a common DNA in solving enterprise problems around validating and authenticating consumers through phone-centric based solutions,” Neustar Vice President and General Manager of Risk Solutions Robert McKay told eWEEK. “Neustar classically has done that through data-driven technologies, helping these enterprises in both their inbound and outbound flows, and Trustid solves a very specific and acute pain point about authenticating the caller based upon the phone-centric information, which is particularly important as knowledge-based authentication really has become less reliable.”

Neustar announced the acquisition of Trustid in November 2018, and the deal formally closed on Jan. 3. Financial terms of the acquisition were not publicly disclosed. Trustid is now part of the Neustar Risk Solutions team, with Trustid CEO Pat Cox now working as a Neustar vice president.

Trustid is focusing on caller authentication because live phone calls are still the primary method by which individuals aim to resolve big issues, according to Cox. While it’s easy to get an account balance by going online, if for example there is a bounced check or an issue with credit card fraud, many individuals will pick up the phone and call their financial services provider, he said.

Traditionally, calling a bank has involved an initial step where the bank staff asks the caller a number of questions to verify identity. Cox explained that Trustid’s goal is to enable a system where the initial caller interrogation steps are minimized, creating the trust necessary for consumers and financial institutions to work better together.

While Trustid deals with voice call authentication security, its own technology is not focused on the voice call itself. Rather than attempting to validate a given voice, Cox said Trustid’s technology does its work before the call is actually answered.

Eighty percent of calls are resolved in an organization’s interactive voice response (IVR) system, he said. An IVR system is the technology that, for example, offers users a choice to push different numbers to get a service (e.g., press 2 for your account balance).

“So 80 percent of the time, you’re not even talking, so there is no voice to analyze,” Cox said. “We focus on the phone network piece—in real time before the call even gets answered, before the IVR even says, ‘Hello.’”

Trustid’s technology is able to validate and identify callers without voice, Cox said, adding that the approach turns an individual’s phone into an ownership token of sorts that helps validate the identity of a user. For Trustid, being part of Neustar will enable future capabilities that make use of Neustar’s data assets.

Neustar has an existing portfolio of data security capabilities that will now be extended with the Trustid technology. McKay said that, to date, Trustid has focused on validating inbound callers, which is something that Neustar will extend to outbound callers as well. For example, he noted that organizations often need to send information or call users, and being able to authenticate the number and device that is being called is a valuable feature.

Overall, Neustar will be looking to use the Trustid technology to drive innovation in a manner that helps expedite workflow decisions, combining Neustar’s data with call center enterprise platforms, McKay said. One of the pain points that Neustar has heard from its enterprise customers is the continued risk from account takeovers by hackers, he said.

McKay added that customers also interact with organizations via digital channels, including website and applications, and there is the same need as there is via the phone to effectively authenticate the consumer at the other end of a device. It’s a challenge that McKay said the joint Neustar and Trustid technologies will be working on.

Cox said that with all the data breaches that occur, there is no shortage of personally identifiable information available for hackers to use and abuse, and simply providing answers to challenge-based questions isn’t entirely secure.