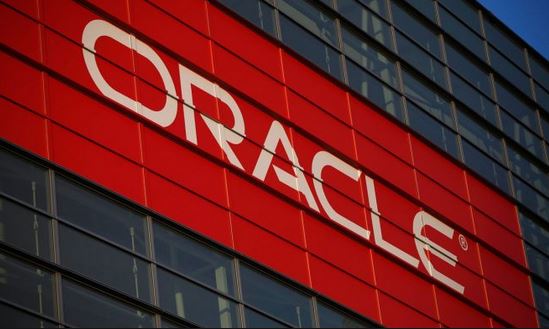 Of the 301 vulnerabilities, 49 are rated with a CVSS (Common Vulnerabilities Security Scoring) score of 9.0 or higher, with only a single issue garnering the top severity rating of 10.0 The October CPU became generally available on Oct.16 and includes patches for both first-party and third-party components that Oracle develops and ships in its products.

“As with previous Critical Patch Update releases, a significant proportion of the patches is for third-party components (non-Oracle CVEs, including open source components),” Eric Maurice, director of security assurance at Oracle, wrote in a blog post.

While 301 flaws is a large number, it is actually fewer than the 334 that Oracle patched in the last CPU that it released on July 18. Looking at the most severe flaw across the 301, the single CVSS 10.0 was given to the CVE-2018-2913 flaw in Oracle’s GoldenGate software.

The GoldenGate flaw was one of three that security researchers working at Tenable discovered. In a research note detailing the CVE-2018-2913 flaw, Tenable referred to the issue as an unauthenticated remote stack buffer overflow condition.

“A stack buffer overflow can occur if an unauthenticated remote attacker provides a malformed command,” Tenable stated in its advisory. “An attacker can trigger the condition by simply sending a long command.”

Some of the Java issues are related to deserialization risks, which have been an ongoing concern for several years.

“I do not believe [Java deserialization] is a design flaw as such as issues with additional development steps required to harden and hide Java objects,” Joseph Kucic, chief security officer at Cavirin, told eWEEK. “Obviously, this is avoided by moving to use a safe and standard data interchange format such as JSON.”

Apostolos Giannakidis, security architect at Waratek, told eWEEK that Oracle did a lot of cleanup work in the October CPU, fixing flaws that went back to 2014. The Java-issued patches by Oracle largely impact Java 8 and prior releases and not the newer updates. Java 11 was released on Sept. 25 as the second major update for Java in 2018.

“Oracle, like all software vendors, relies largely on users and third-party researchers to report flaws and potential fixes,” Giannakidis said. “Utilization is relatively low for Java 9 and 10, which translates into fewer users available to report flaws.”

Oracle’s namesake database is only getting three security fixes as part of the October CPU, two of them being remotely exploitable without the need for any user credentials.

The MySQL database is getting patched for 38 security issues, with only three being remotely exploitable without authentication. Of the three, the CVE-2018-11776 issue in MySQL Enterprise Monitor is the most critical, with a CVSS score of 9.8. The flaw is derived from the Apache Struts component used in the Monitor tool.

One of the single largest sets of vulnerabilities in the October CPU is in the Oracle Fusion Middleware portfolio, which is getting 65 new security fixes. Oracle’s E-Business Suite is being patched for 16 issues.

Overall, it’s not clear if security got better or worse for Oracle over the course of 2018, according to Matias Mevied, Oracle security specialist at Onapsis.