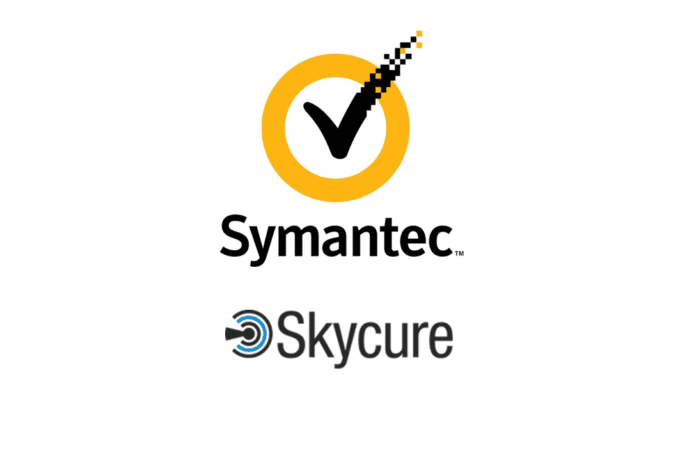 Financial terms of the deal for Skycure, which had raised approximately $27.5 million in venture funding since the company was founded in 2012, are not being publicly disclosed.

“The approach that Skycure has taken to secure mobile operating systems is something that will stand the test of time and is a very innovative approach,” Greg Clark, CEO of Symantec, told eWEEK.

“We do acquisitions like this for strategic reasons, but Skycure also has great tactical benefits for us,” he said. “It brings us a best-in-class [Apple] iOS product right away.” According to Clark, Symantec has a gap around iOS security, but that will be closed with the Skycure addition.

Symantec already has mobile security capabilities for Android, Clark added, but with the Skycure acquisition, those capabilities can be improved further.

Skycure’s technology will enhance both the enterprise and consumer sides of Symantec’s mobile security offerings.

“With the current capabilities we have with our Norton organization at Symantec, when we put Skycure in there, I think we’ll have an even more formidable engineering capability for modern operating systems,” Clark said. “Ultimately, endpoint protection is a big piece of what we do at Symantec, and Skycure really brings modern mobile operating system security to the business.”

Beyond just Android and iOS devices, Clark expects Skycure’s technology to help Symantec improve detection of threats across a variety of endpoint types, including desktops.

“Going forward, we will have a slightly different organization than what we have today to really optimize and execute on our mobile strategy to the benefit of our customers,” he said.

Clark is particularly optimistic about Skycure’s MARS and what it brings to Symantec.

“We care a lot about application reputation and have existing investments there,” he said. “We really appreciate what Skycure brings to the table.”

Clark said a lot of people are concerned about whether a next-generation firewall will be able to protect an organization, but what matters more in the fight against modern threats is more involved and different from traditional threats.

“The kind of fraud that occurs with a payment app on a mobile phone is different,” he said. “We’re very serious about the ever-changing surface of cyber-threats and innovating defenses, and this [acquisition] is definitely a foot forward.”

Skycure is Symantec’s second acquisition in as many weeks, following the July 6 acquisition of privately held browser isolation vendor Fireglass.

“If you think about hooking up a very powerful modern operating system security technology like Skycure with an isolation browser like Fireglass, what you can do together is very powerful,” Clark said.