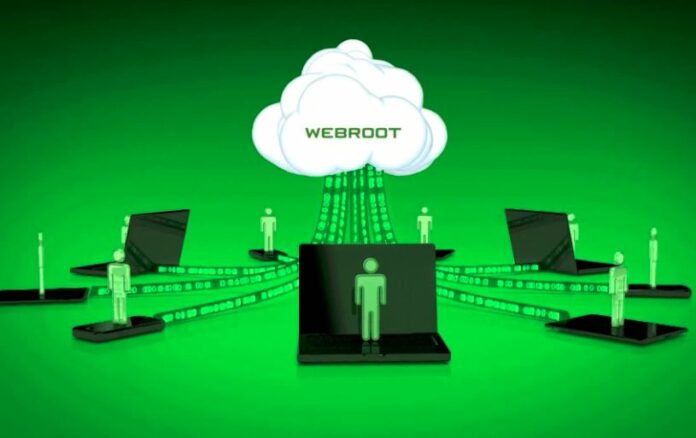 Each year at this time, Webroot Software compiles a list of what it considers the nastiest malware, worms and botnets of the year—the all-stars of cyber-malactivity.

The 22-year-old Broomfield, Colo.-based security provider, recently acquired by Carbonite, surveys its proprietary threat database and deploys a team of threat researchers to compile the list. Some of the year’s most insidious malware includes TrickBot, Crysis and the especially dreaded Man in the Mirror.

From zombie botnets to insidious email infiltrators, here are the top malware threats to hit us in 2019, according to Webroot.

Botnets have continued dominate the infection attack chain in 2019. No other type of malware was responsible for delivering more ransomware and cryptomining payloads. Here are the top offenders:

Ransomware remains a threat, adopting a more targeted model last year. Small and medium-sized businesses (SMBs) are easy prey and make up most of its victims. Whether gaining access through targeted phishing attacks or by brute forcing unsecured remote desk protocol (RDP), ransomware is as effective as ever and isn’t going anywhere.

The explosive growth cryptojacking sites experienced from 2017-2018 is gone. The campaigns running today are shells of their former selves. With around 5% month-over-month decline since Bitcoin peaked in early 2018, the threat has since atrophied. But Webroot doesn’t anticipate cryptomining will die entirely. It’s still low-risk, guaranteed money that’s less malicious than ransomware.

For example, though Coinhive shutdown in March, Cryptoloot and CoinImp still saw growth from April through June. Cryptomining payloads also declined this year, thought they fared better than cryptojacking campaigns. Almost all cryptomining campaigns use XMRrig, which is an opensource miner that mines Monero with great flexibility.

Data Point No. 4: Your Inbox

Editor’s note: This article was first published on Oct. 29, 2019, but we decided it would be appropriate to re-run at the close of the year, in case you missed it the first time.