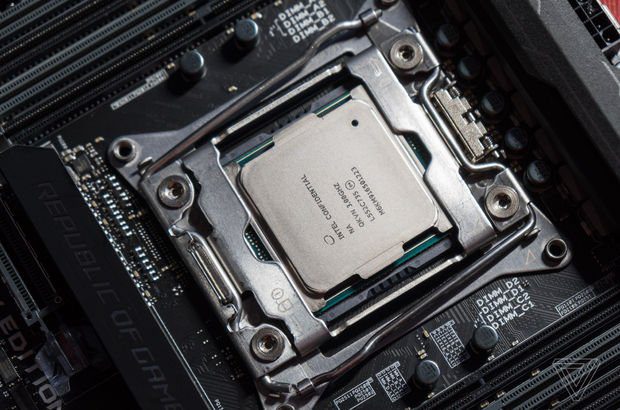 Flash drive maker Nimbus Data may be a smaller storage provider than such major players as SanDisk/WD, Samsung and Toshiba, but it is now ahead of them all in one key category: drive capaciousness.

Nimbus this week introduced its ExaDrive DC100, the largest-capacity (100TB) solid-state drive ever produced. In addition to having more than three times the capacity of the closest competitor (32TB from Samsung and SanDisk/WD), Nimbus claims the ExaDrive draws 85 percent less power per terabyte, reducing the total cost of ownership per terabyte by 42 percent compared to competing enterprise SSDs.

Storage admins can do their own math to see if that type of performance actually happens when using such a large SSD, but this is the stake in the ground from Irvine, Calif.-based Nimbus.

Optimized for Capacity and Efficiency, Not Speed

While existing SSDs focus on speed, the DC100 is optimized for capacity and efficiency, Isakovich said. With its patent-pending multiprocessor architecture, the DC100 supports much greater capacity than monolithic flash controllers.

Using 3D NAND, each DC100 provides enough flash capacity to store 20 million songs, 20,000 HD movies, or 2,000 iPhones (32GB each)  worth of data in a device small enough to fit into a back pocket. Inside data centers, a single rack of DC100 SSDs can store more than 100PB of content. Data centers can reduce power and cooling costs by a whopping 85 percent per terabyte, enabling more workloads to move to flash, Isakovich said.

Designed in the same 3.5-inch form factor and SATA interface used by hard disk drives, the DC100 is plug-and-play compatible with hundreds of storage and server platforms. The unit’s low-power (0.1 watts/TB) and portability also make it well-suited for edge and IoT applications, Isakovich said.

Good for High Number of Use Cases

As for speed specs, the DC100 achieves up to 100,000 I/Ops (read or write) and up to 500 MBps throughput. This type of balanced read/write performance works just fine for a wide range of workloads, from big data and machine learning to rich content and cloud infrastructure, Isakovich said. It wouldn’t be optimal for, say, high-frequency stock trading or processing human genome data.

The ExaDrive DC series includes both 100 TB and 50 TB models. It is currently sampling to strategic customers and will be generally available this summer, Isakovich said. He said pricing will be similar to existing enterprise SSDs on a per-terabyte basis, but specific numbers were not released.