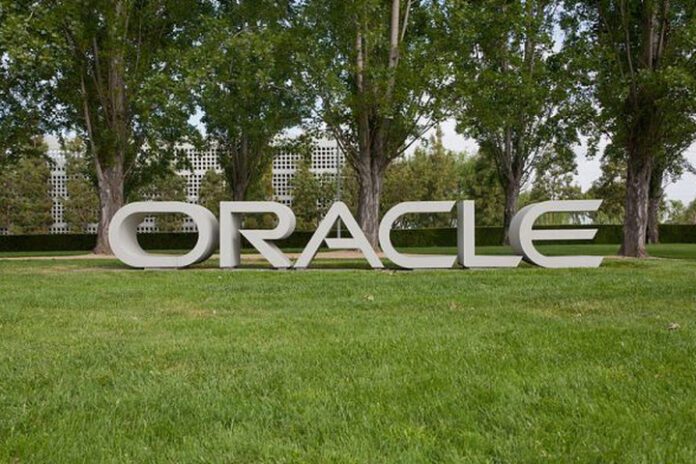 It’s not every day that a company claims to create and thereby “own” a new IT product and service market, but that’s what Oracle did March 29. This new IT segment: cloud converged storage.

This isn’t about a set of functions being converged into a smaller data center server; it’s about being able to converge data stored in an on-premises data center smoothly with public cloud storage–in this case, in Oracle’s own storage cloud.

In a lot of enterprise scenarios, this ostensibly simple function isn’t all that simple.

“If you look at an on-premises, high-performance storage system from any number of vendors, you have to buy a cloud gateway,” Oracle Vice President of Storage and Cloud IaaS Steve Zivanic told eWEEK. “You also have to subscribe to the public cloud. What we’ve also noticed is that some of these vendors are charging cloud-access licenses just for the right to subscribe to public cloud storage.

Paying for Data Transfers is Part of the Deal

“For example, if you go to Dell EMC Data Domain, if you want to move data from a deduplication appliance to a public cloud, you have to pay them $400 per terabyte–just for the license to move data to the public cloud. So we have customers coming to us saying, ‘Why am I paying companies for the right to access the public cloud from my own on-premises infrastructure?’

What Oracle has done is directly link Oracle Storage Cloud with its ZFS Storage Appliance, Zivanic said. Thus, no gateways or licensing fees are required. Of course, storing all an enterprise’s data will incur costs from Oracle’s cloud, both in inbound and outbound data-movement rates. The rates are in micro-cents. Go here to see the metered-service price chart.

A little history: The very fast ZFS (zettabyte file system) was developed by a team led by Bryan Cantrell (currently Chief Technology Officer at Joyent) at Sun Microsystems more than 10 years ago. It was designed to replace the standard RAID (redundant array of independent disks) storage systems that were standard equipment at the time.

Putting Data Where It Has the Most Value

Oracle claims that this is the first time a public cloud provider at scale has converged its cloud services with its on-premises, high performance storage systems, thereby enabling enterprises to move data and/or applications to where they have the most value at any given time.

The convergence of the company’s storage cloud with the high-performance ZFS Storage Appliances–which already serves as the data backbone of Oracle Public Cloud with more than 1 exabyte of capacity worldwide–gives users flash performance and the agility, simplicity, scaling and pay-as-you-go subscription pricing of the cloud, Zivanic said.

“On-premises storage providers cannot offer this level of convergence and economic benefits because they lack a public cloud, and public cloud providers lack on-premises high-performance storage systems; Oracle is the only company to bring the two together as one co-engineered solution,” Zivanic said.

Cloud Converged Storage Has Many Use Cases

Enhancements included in the release are:

—All-flash storage pools:  These flash storage pools boost performance for any application and are now available and offer scalability from 16TB to 2.4PB of capacity and more than 34GB/second of throughput, regardless of access protocol.

Oracle Cloud offers a complete range of services across SaaS, PaaS, and IaaS. It features nearly 1,000 SaaS applications and 50 enterprise-class PaaS and IaaS services to users in more than 195 countries around the world and supports 55 billion transactions each day.