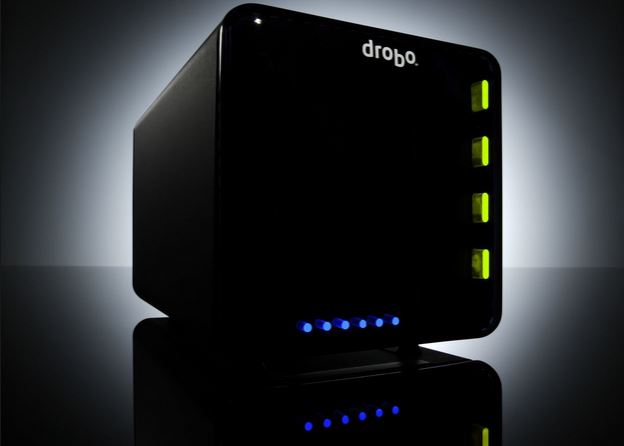 Drobo, a maker of easy-to-use desktop and data center storage arrays, revealed May 20 that an investment group of former storage professionals has acquired the company. Terms of the transaction were not released.

Drobo, which had been operated as an independent subsidiary of Connected Data, will become a stand-alone company that will continue to offer the complete line of Drobo storage arrays. Executives of the new version of the company said that the transition will be seamless to current customers.

Founded in 2005 by Geoff Barrall and originally called Data Robotics, Drobo switched to the shorter, more memorable name in 2011. Because its products were inexpensive and easy to use, its customer base grew steadily. Barrall founded NAS supplier BlueArc 17 years ago, which was bought by Hitachi Data Systems in 2011.

Some of the Drobo machines resemble toaster-like devices on a desktop.

Drobo storage devices come in a variety of performance and capacity options at prices ranging from less than $600 to about $20,000. They are deployed in a wide range of use cases by professionals and home media enthusiasts looking to consolidate and accelerate video, photo and music files, as well as by small businesses that need primary storage and backup packages to protect large amounts of data.

“Drobo is at an exceptional point in its growth and execution strategy,” Mihir H. Shah, who will serve as Drobo’s new CEO, said in a statement to the press. “Its simple-to-use technology, market adoption and brand recognition make Drobo a very compelling investment opportunity.”

Drobo merged with Connected Data in 2013, after which the company has been restructured and now operates profitably. Since 2013, Drobo has achieved numerous milestones including a complete overhaul of the original Drobo product line and dramatic performance improvements in all classes of products especially the B1200i hybrid storage array.

Barrall will remain on Drobo’s board of directors.