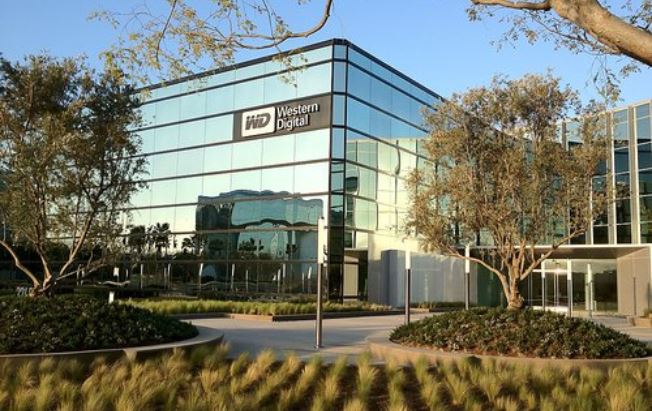 If you thought hard disk drives are going the way of the dinosaur, think again.

WD, the storage media maker formerly known as Western Digital, believes it has bypassed a threshold that will open doors to more capacious, more efficient storage operation inside HDDs for big data workloads.

The event, held at the company’s headquarters in Silicon Valley, included a demonstration of the world’s first microwave-assisted magnetic recording (MAMR) HDD and presentations from company executives and the inventor of MAMR technology, Professor Jimmy Zhu from Carnegie Mellon University.

WD also showcased advancements in microactuation and Damascene recording head technology. Microactuators are miniaturized output transducers which convert an electrical input signal into a non-electrical output signal in the radiant, magnetic, thermal, mechanical or chemical domains. A magnetic recording head formed by Damascene process is Google-patented method and system for manufacturing a pole for a magnetic recording head. The method and system include providing an insulator and fabricating at least one hard mask on the insulator.

Western Digital expects to begin shipping ultra-high capacity MAMR HDDs in 2019 for use in data centers that support big data applications across a full range of industries.

MAMR is one of two energy-assisted technologies that Western Digital has been developing for years. The company recently unveiled a breakthrough in material and process that provides the required reliable and predictable performance, as well as the manufacturability to accelerate areal density and cost improvements to an estimated average of 15 percent per year.

Developments in the other energy-assisted technology–specifically, heat-assisted magnetic recording (HAMR)–present new material science and reliability challenges that are not a factor in MAMR. Only MAMR demonstrates the reliability and cost profile that meets the demands of data center operators, WD said.

At the heart of the company’s innovation breakthrough is the “spin torque oscillator,” which is used to generate a microwave field that increases the ability to record data at ultra-high density without sacrificing reliability. Western Digital’s MAMR technology is expected to offer more than 4 terabits-per-square-inch over time. With sustained improvements in recording density, MAMR promises to enable hard drives with 40TB of capacity and beyond by 2025, and continued expansion beyond that timeframe.