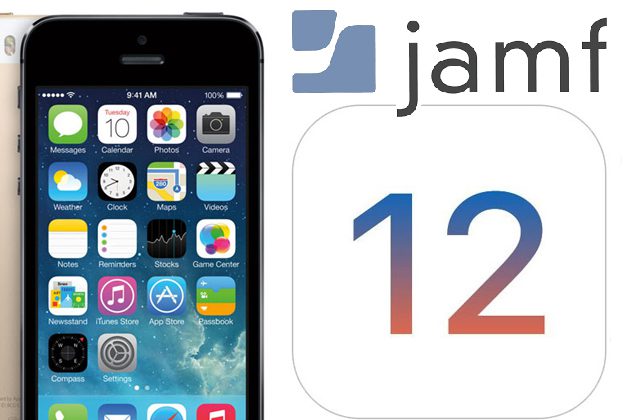 Apple, with roots firmly in the consumer world, has been making a concerted effort to move into the enterprise for the past several years, and many of the company’s loyal customers are only too happy to accommodate it.

eWEEK has been watching this trend for more than five years, which continues to pick up momentum. In 2015, CEO Tim Cook acknowledged informally that the enterprise portion of Apple’s revenue was probably in the neighborhood of $25 billion per year, although Apple doesn’t break out enterprise income in its quarterly reports.

It wouldn’t be surprising in the least if that number hasn’t doubled in the last three years. But what’s a couple of dozen billion dollars to a company that’s ostensibly worth $1 trillion?

Minneapolis-based Jamf, which specializes in Apple enterprise ecosystem management, revealed Sept. 14 that it is the first to offer both compatibility and key feature support for Apple’s release of iOS 12 and tvOS 12. Those operating systems become generally available on Sept. 17, Apple said at its Sept. 12 product launch.

Compatibility and key feature support for macOS Mojave will be available in an upcoming release of Jamf Pro in time for the release of Mojave’s general availability on Sept. 24, Jamf told eWEEK.

For more than a decade, Jamf has offered day-zero support for all Apple releases, ensuring that customers and end users can take advantage of new Apple tech as soon as it becomes available. As of September 2018, Jamf helps about 17,000 global organizations get optimized using Apple devices.

As users upgrade to the latest Apple operating systems, Jamf ensures IT administrators that their mobile device management (MDM) workflows will be not be interrupted.

OAuth Support for Exchange:  This provides a modern way of authenticating to Exchange accounts. IT admins will be able to enforce this when users are setting up their email accounts for the first time.

Date and Time: Admins will have the authority to set date and time automatically, preventing end users from being able to edit these settings.

tvOS apps: Through tvOS 12, IT admins will be able to install App Store apps purchased in volume from Apple Business Manager or Apple School Manager directly to their Apple TVs.

For the first time, admins will be able to defer iOS updates for up to 90 days and will be able to specify which version they’d like to deploy after they have completed testing. This ensures that IT has control over the upgrade process while balancing the need for security and the desire for end users to use new features, Jamf said.

“Jamf’s mission is to help organizations succeed with Apple, and to assist in creating the end user experience that Apple is focused on. That’s impossible without supporting the latest and greatest Apple upgrade,” Jamf CEO Dean Hager said. “Jamf is the only Apple device management company to ensure compatibility and key feature support for Apple upgrades from day zero.”