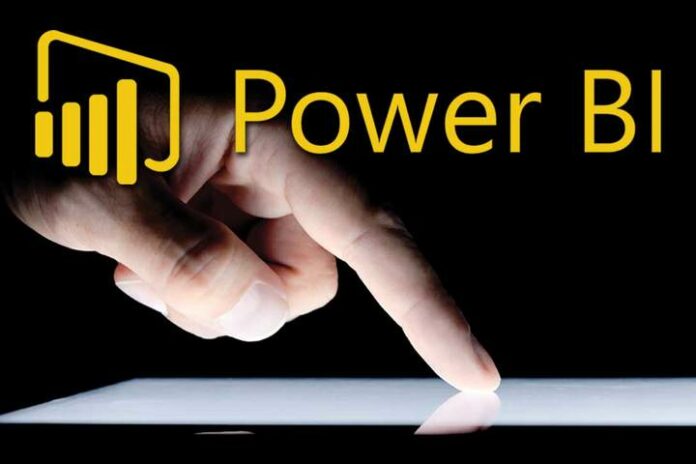 Forerunner Mobilizer enables organizations to turn business insights from Microsoft SQL Server Reporting Services (SSRS) into reports that can be viewed on a variety of mobile devices. Forerunner Report Viewer can be used to embed reports derived SSRS into web applications.

The acquisition effectively spells the end of Mobilizer and Report Viewer as commercial products, although Forerunner pledged to provide support to current customers through Oct. 20, 2020. Meanwhile, Microsoft has some big plans for the software.

“This technology includes, among other things, client-side rendering of Reporting Services (*.rdl) reports, responsive UI widgets for viewing reports, and a JavaScript SDK for integrating reports into other apps—a testament to what our partners can achieve building on our open platform,” wrote Christopher Finlan, senior program manager for Power BI at Microsoft, in an April 2 blog post.

The ReportView rendering control from Microsoft is based on ASP.NET Web Forms, explained Finlan. After completing its integration work, his team hopes to deliver a client-side, JavaScript solution that can be integrated “into any modern app,” Finlan said.

Microsoft’s mission to popularize BI in the workplace goes beyond the typical mobile devices that today’s business professionals tote around.

In March, Microsoft released a version of its Power BI app for HoloLens, the company’s self-contained mixed reality headset for developers and enterprise customers. Mixed reality is Microsoft’s take on Windows-based augmented reality and virtual reality.

Running on a HoloLens, Power BI’s dashboards, charts and other data visualizations appear to float in the air in front of the user while updating in real time. Users can opt to stash their Power BI content out of the way in a “docking belt” or pin it to a real-world location.

Behind the scenes, Microsoft has been working to help Power BI work better with other business software platforms. During the Microsoft Business Forward event in Amsterdam March 21, Microsoft announced Common Data Service (CDS) for Analytics, new functionality that will allow Power BI users to tap into a more diverse set of business applications and data sources, including third-party applications like Salesforce.