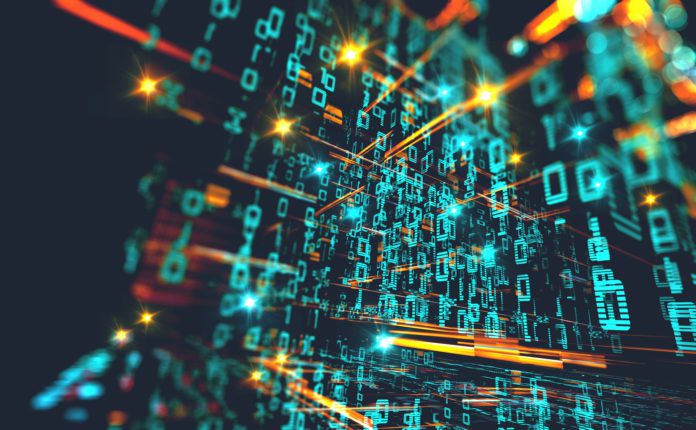 In 2017, The Economist published an oft-quoted article claiming that “Data is the new Oil.” The article pointed out that the world’s five most valuable companies deal in, and extract value from data.

Four years later, these five companies are still in the top six. Only Saudi Aramco has joined them after its IPO – perhaps ironic that the companies listed as “new oil” are surrounding the world’s largest “old oil” company.

But, is oil the appropriate commodity to compare to data?

Data, meanwhile, is a growing resource, every second more of it floods the world. It can be used for multiple purposes, reused, transferred both legitimately and illegally. Over time, an individual piece of data should diminish in value – the exam results you achieved at age 18 are unlikely to be relevant for a new job at age 55.

If data is lost, the outcome can range from mild annoyance to catastrophic. Meanwhile, countries and criminals are spending huge sums of money to collect data from their enemies or victims. As data owners, we don’t want it to fall into the wrong hands or be used inappropriately.

Legislators have understood the value of data and written laws and regulations aiming to control it. This should be welcome news for organizations even though they need to implement processes that hadn’t previously thought were necessary. Just as cars have become safer with the introduction of seat belts, airbags and other safety improvements, so too should we welcome regulations that safeguard data.

That’s because losing even one data element can be disastrous, depending on the type of information that falls into the wrong hands. A military plan, the designs of a drug, even the CCTV footage of a politician doing the wrong thing, can cause lives to be lost and careers to be derailed.

Meanwhile, a single email address, rarely used, may be of little concern – so data’s value depends on many factors.

Instead of oil, data should be considered the new uranium, which:

Organizations that store data that doesn’t belong to them need to recognize that it is only on loan, and is valuable. Even if “it’s only a name and email address,” this data represents an important component of an individual’s digital identity. As individuals we have the right to know where all of our data is, track it, stop it from being used, and be able to delete it.

We are all consumers and in most jurisdictions with privacy laws we now own our data. Those with children may defend their identity data more than their own. Many of us are also business people, where we are custodians of other people’s data. We need to treat it like uranium; with utmost care and due diligence – never misuse it, and be ready to return it, update it or delete it whenever asked.

Rehan Jalil is CEO of Securiti.