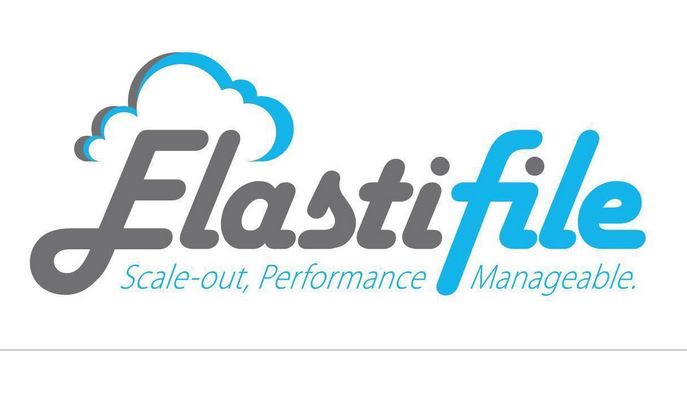 Cisco Systems, which has always partnered with other companies for its customer storage component needs, has committed a $15 million strategic investment in a startup that makes new-generation all-flash, software-defined storage.

The world’s largest IT networking provider announced June 14 that its Cisco Investments arm is putting faith and cash into Israel-based Elastifile, which has opened a U.S. headquarters in San Jose, California.

The Series B capital marks the seventh such investment transaction in Elastifile’s three-year history.

Elastifile CEO and co-founder Amir Aharoni said the company brings “a new level of flexibility to enterprise-grade storage,” bucking the traditional tradeoff between resiliency and agility.

The company’s software helps large and midsize enterprises to scale up through the cloud to hundreds and thousands of nodes and provide millions of I/O operations per second (IOPS) in data movement. The software runs on any server and can use any type of flash media, including 3D and TLC, Aharoni said.

Elastifile claims to bring flash performance to all enterprise applications while reducing the capex and opex of virtualized data centers, Aharoni said. It simplifies the adoption of hybrid cloud by extending file systems across on-premises and cloud deployments, he said.

Elastifile was founded in 2013 by storage industry veterans and is backed by seven market leaders from the data center and storage industries, including Battery Ventures and Lightspeed Venture Partners.