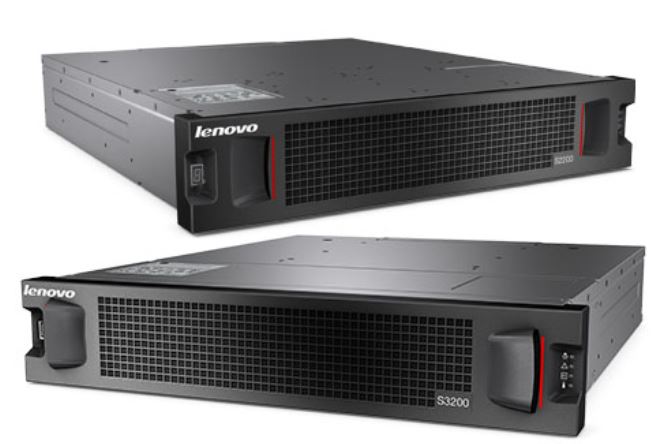 The company says its Lenovo Storage S2200 and S3200 enterprise storage arrays are designed for simplicity, speed, scalability and availability, and that they integrate into nearly any network environment.

In addition to redundant power, hot-swappable fans and drives, Lenovo claims it built these systems for 99.999 percent availability, multi-pathing and in-chassis controller upgrades without the need for data migrations or downtime.