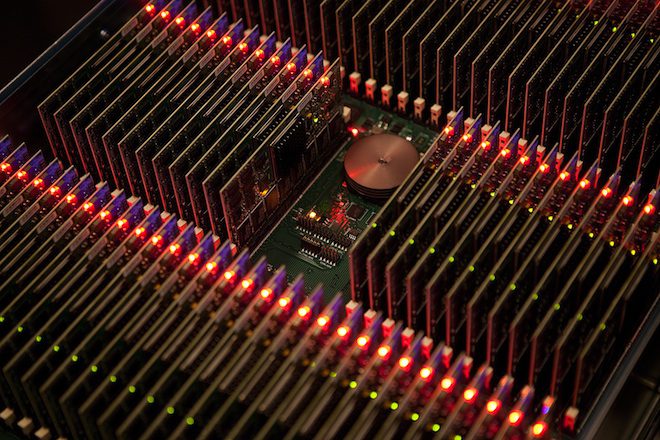 Solid-state drive maker Micron introduced a new SSD Sept. 16 for Ultrabook-type laptops, tablets and high-performance desktop PCs that may well be the company’s highest-performing client-side drive it has ever launched.

The manufacturer claims that the new M600 SATA SSD has improved power efficiency, faster performance, and increased durability and lifespan. The drive comes with 256-bit hardware encryption; it will offer capacities ranging from 128GB to 1TB.

The M600 is being positioned to replace the M550 as its highest-performing client model, Micron said. The drive, already in production, will be made available only to original equipment manufacturers, businesses and systems integrators.

Micron, currently the world’s No. 2 producer of flash media, ranks only behind Korean IT giant Samsung.