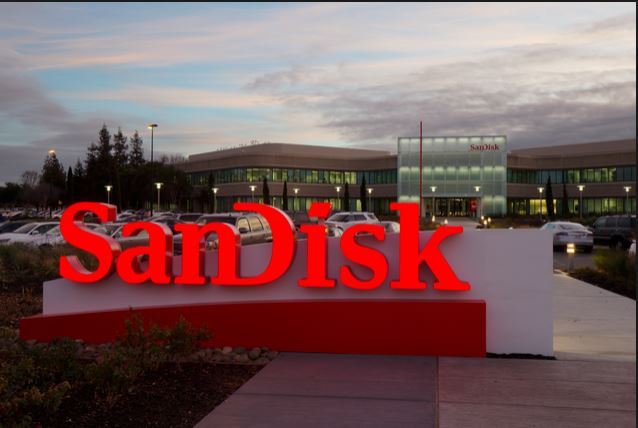 FlashSoft is SanDisk’s frontline software that runs within a server and hypervisor to allow a solid-state device to be used as an intermediate cache for the data that’s being accessed most frequently. The latest version was released March 31.

“It’s pretty well-understood that 10 percent to 20 percent of a company’s data tends to be responsible for 80 percent to 90 percent of a system’s I/O activity,” Rich Petersen, SanDisk’s Enterprise Software Systems Director of Software Marketing, told eWEEK.

“So if we can take that hot data, cache it on a solid-state device right in the server, we’re going to increase the speed at which applications can access the data, and we’re going to take a lot of workload off existing storage resources.”

Most standard line-of-business applications—such as Microsoft Exchange, Microsoft SharePoint and applications based on databases, including MySQL, Microsoft SQL Server and Oracle—will also see significant performance increases through the use of the FlashSoft software, Petersen said.

Performance tests conducted by SanDisk using an industry-standard benchmark showed that the new version of FlashSoft increases application performance by more than 14X, compared with a baseline storage array composed of HDDs.