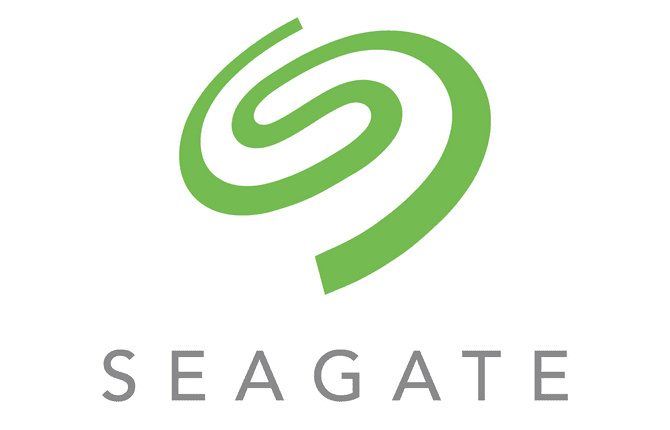 Seagate Technology keeps pushing ahead with new NAND Flash storage options, and they’re not all about solid-state drives.

Seagate also unveiled a new Flash accelerator card to go with them — just in case the fast new SSDs aren’t quite fast enough for a particular workload.

These new items, which were developed following Seagate’s acquisition of LSI’s NAND Flash business in 2014, are designed to work in conjunction only with Seagate storage products.

All three of the new products are designed for enterprise and cloud end users as well as cloud original equipment manufacturers (OEMs) and system partners. The drives and the accelerator card are best suited for high-end enterprise applications, such as online transaction processing (OLTP), high-frequency trading, high-performance computing (HPC), data warehousing, data mining and data analytics as well as workloads with mixed IO sizes and multiple applications running simultaneously.

Both Seagate Nytro SSDs are power-efficient, high-performance NVMe models available in ultra-small (2.5-inch and M.2) form factors. These drives are engineered to increase storage density, while reducing the storage footprint and power use in data centers, Seagate said.

The Seagate Nytro XP6500 is a PCIe flash accelerator card that features low write latency when used with the Nytro product portfolio. It improves response times in applications requiring high input/output operations per second (IOPS) and bandwidth suitable for a range of workloads, Seagate said.