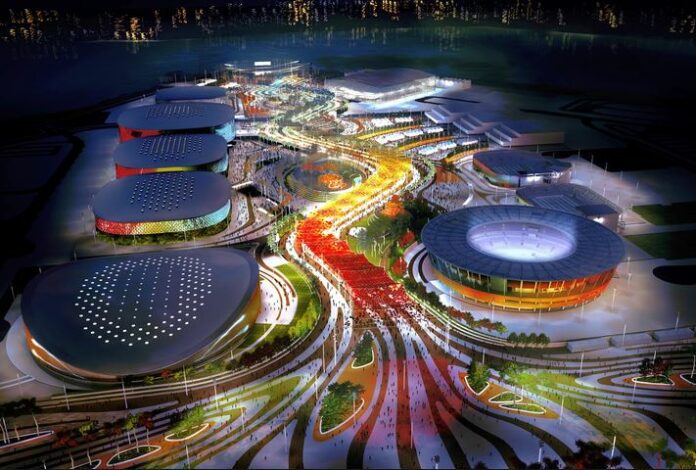 Boulder, Colo.-based Spectra Logic, long one of the leading suppliers of high-end video archiving and disaster recovery for the television industry, received some good news this week when NBC’s Olympics division selected it to do its magic for the Olympic Games in Rio de Janeiro this summer.

Spectra Logic will provide video archive and disaster recovery services for the Games of the XXXI Olympiad from Aug. 5 to Aug. 21.

NBC Olympics will deploy two Spectra Logic T50e tape libraries onsite at the Olympics compound within the International Broadcast Center in Rio de Janeiro to conduct data restores and to capture and access data from live broadcasts of the Games.

NBC also houses an eight-frame Spectra TFinity and T950 tape library with LTO-6 drives and media at its data center in Stamford, Conn. The TFinity is largely used for video archive, able to ingest about 25TB of footage daily from several NBC Sports Group programs, while the T950’s primary purpose is disaster recovery.

In total, NBC Olympics archives include 6PB of data, including an estimated total of 1PB of footage of Olympic Games content. Jefferson said that Spectra Logic was chosen due to its proven reputation for providing scalable, high density, power-efficient data archiving solutions, globally and across the media and entertainment industry.

Spectra said its products are backed by more than three decades of experience and emphasize ease of use, ready access to content and industry-leading density that can easily scale to millions of broadcast hours.

For more information on NBC Olympics’ coverage of the Rio Olympics, go here.